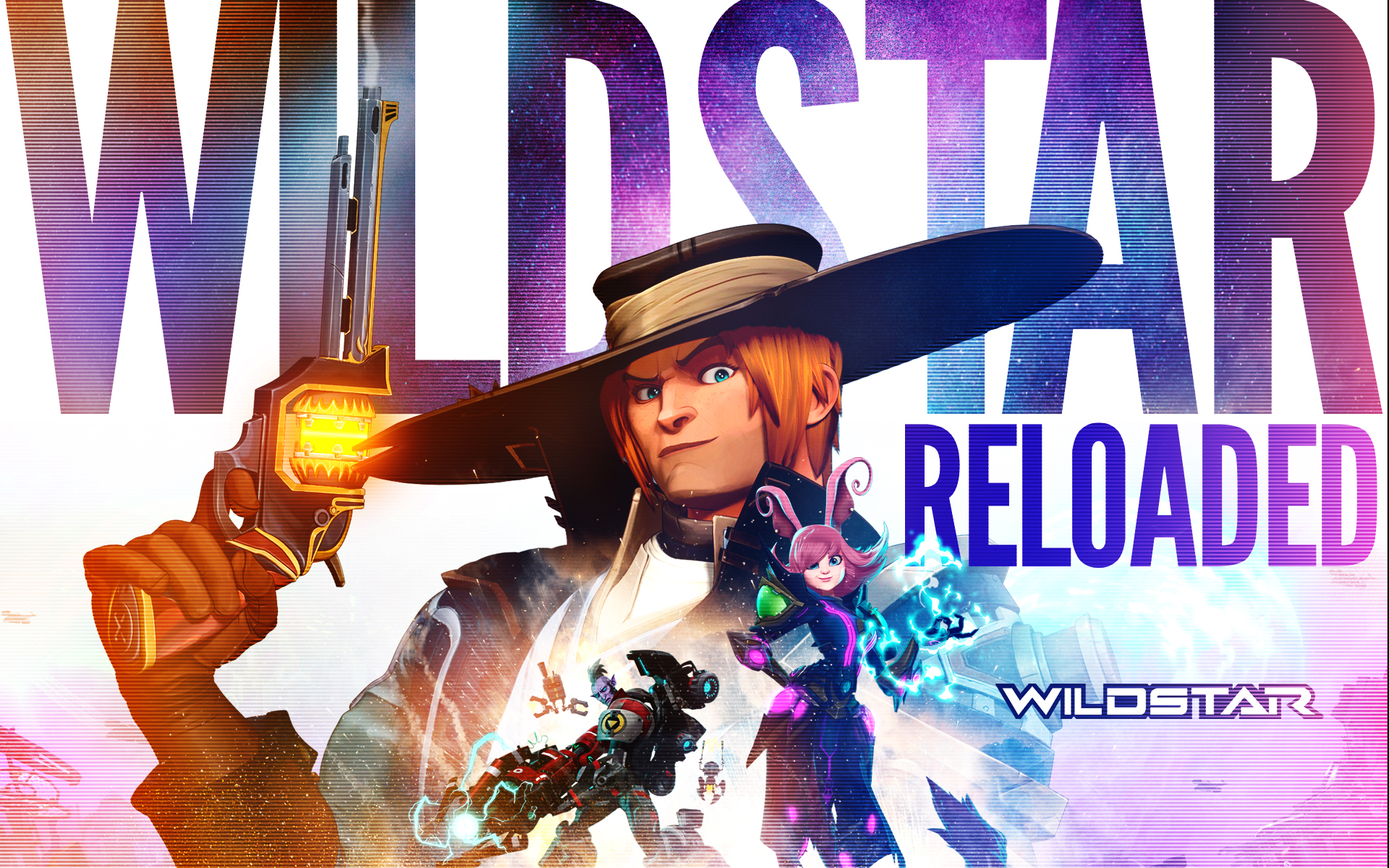 Pepperidge Farm remembers! All jokes aside, it’s far from a secret that subscription-based games are dead. In fact, they’ve been loooong dead. Sure, a few exceptions apply, but that statement is ten-fold in my opinion for anything that comes around the vicinity of being labeled an MMORPG game. This announcement proves that very point to be true. All the cool kids are doing it, and by kids, I mean game publishers.

Last year when Carbine Studios opened WildStar up to the general public for some Open Beta, I undoubtedly remember enjoying my brief venture on the hype-train through the colorful and unique world of Nexus *Choo-Choo* That enjoyment quickly came to a halt when the subscription rates to keep playing was $15/month. *Insert steam blow off noises* Nope, nope, and nope.

That was the end of WildStar in my library. This has been a familiar road traveled before. Simply put, I want to play a game on my terms. Not be a slave to it and have the game milk every ounce of free time I have into it since I feel as if I have already paid for the service. This is exactly why games that took the Guild Wars 2 route drew such a gathering. At the end of the day, if it makes wallet sense, it makes all sorts of sense. Just like that, a game can be easily forgotten.

Now, what exactly made Carbine make the push from a subscription based model to a F2P? Well, it doesn’t take much to notice the profit trend when looking at the quarterly sales (M KRW) according to earning releases below.

Apparently I’m not the only one with the idea to stay away.

Forcing to take evasive maneuvers to prevent looming quarterly losses, this is the reasoning behind the free-to-play announcement. Free-to-play models are proven to work when done correctly. Carbine Studio plans to offset the operational costs by way of having an in-game shop with items like costumes, weapon skins, unique dyes, housing decor, mounts, consumables, account and character unlocks, and crafting conveniences. The studio even went as far as to toss in some new content to draw new and old players alike with stat changes, crafting changes, a new solo instance, a new arena, daily login rewards, along with a slew of other tweaks, changes, and additions.

Will this be enough to turn those numbers around? Most likely, unless Carbine burnt their PR that fast. As for me, it may even be enough to see a review of WildStar right here on Average Bro’s in the near future. 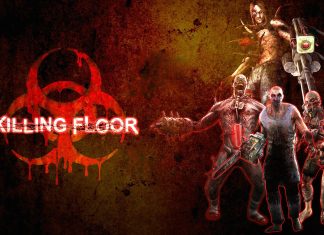 Ryan Atkinson - July 19, 2013
0
You and your friends are members of the military dropped into these locations with a simple mission: Survive long enough to cleanse the area of the failed experiments!