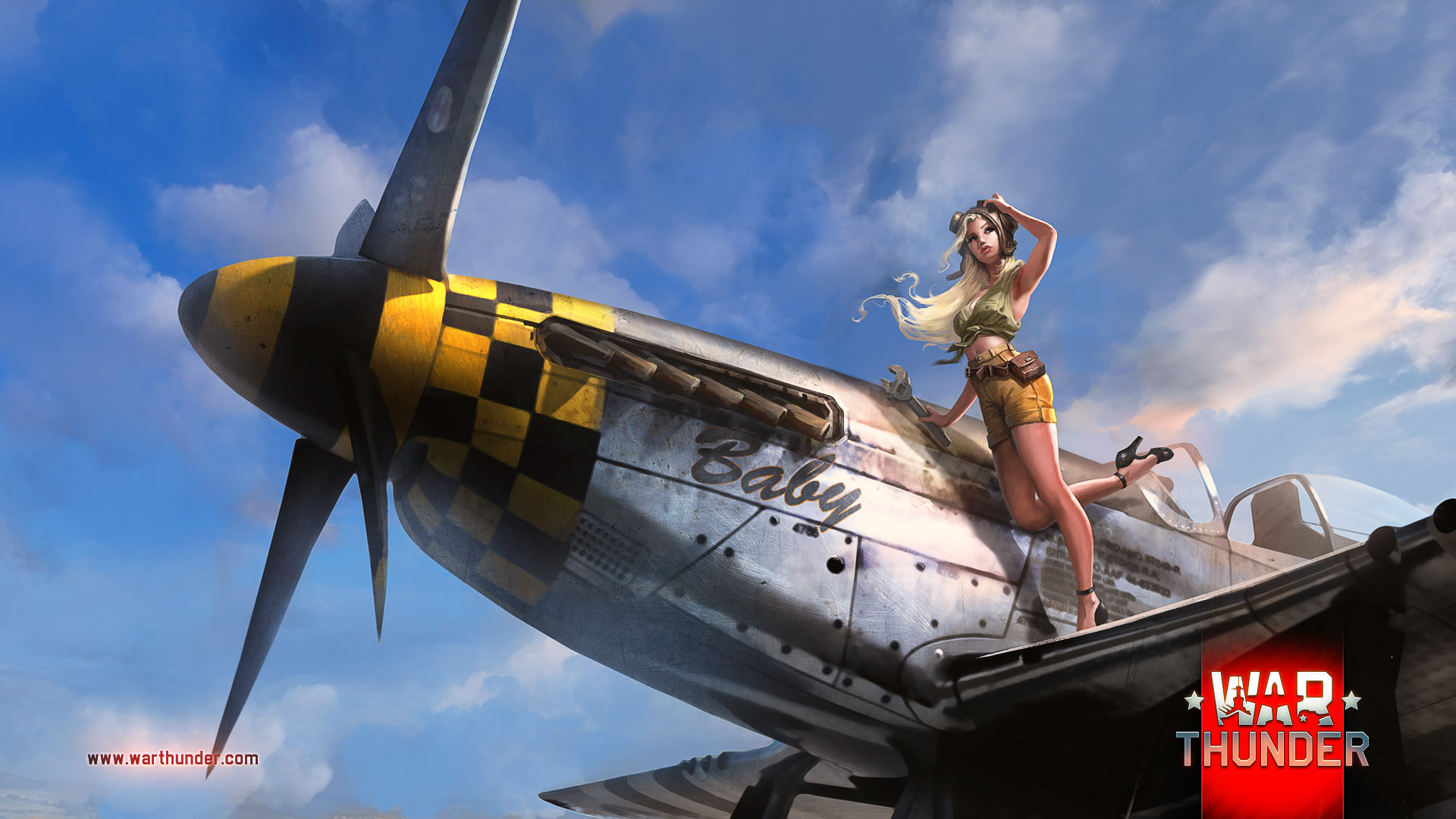 What do you get when you cross a  tank, a plane and maybe a boat? Could it be a TANKPLANEBOAT? Ta-da!… Never mind that’s a dream I had once… Weird dreams aside, what War Thunder does give a you is an enormous battlefield and a large chest of toys to play with spanning armored vehicles, aircraft and at some point;    ships. Gaijin Entertainment, A Russian based developer started work on War Thunder back in 2009 under another name, World of Planes, however due to the addition of land and in a future update sea vehicles, it was only right to change the name to something more fitting.

War Thunder gives players the opportunity to participate in either land or air battles at present with room for up to 32 players per game (16 per team) on generously sized maps ranging from 65 km x 65 km to an impressive 200 km x 200 km for the larger maps, making travel time to the other side of the map a lengthy flight or drive in the case of tanks.

Players can choose to play as any one  of the five nations that are currently available, which are USA, Germany, Soviet Union, Great Britain or Japan. Players can switch between them at any time at the hangar that doubles as the main menu. At present, Germany and the Soviet Union are the only two countries to offer tank combat, this will change in a coming update to bring all five nations into the fray of tank warfare. Each nations forces are divided into a tier system from ranks one through five. At rank one each nation begins with reserve planes or tanks, these vehicles are what every player starts with and allows them to get a feel for the nations play style and whether or not its how they want to play. An example of this  while flying planes, the Japanese have faster and more nimble aircraft with less firepower than say the Germans, but this gives the player an edge in dog fights where tight turns are required to slip behind your opponents and plunge hot lead into their aircraft’s fuselage.

After each match players are able to use the accumulated research points gained during battles to unlock new vehicles or gain upgrades for previously unlocked ones. These upgrades can range from better quality weapons less likely to jam or other armaments like missiles and bombs, more powerful engines making the top speed and climb rate higher, thicker armor for better protection and in the case of tanks, a fire prevention system to douse those pesky fires that may arise in the heat of battle causing extensive damage if not dealt with.  Ammunition types is also a great little addition to both land and air vehicles, allowing each plane or tank to carry a different weapon load out depending on the type of engagement, my personal favorite for the machine guns of most planes are the stealth shells that can be fired at an enemy plane without displaying any tracers, this in turn does not give them any cues as to the direction the fire is coming from thus making it far harder for them to dodge sustained fire.

War Thunder offers players a very polished aircraft flying experience, simple things like flaps and landing gears allow the player to better adjust their aircraft to suit the situation at hand whether it be trying to out turn an enemy pilot in a dogfight or land your battle damaged aircraft for repairs.  Included is an extensive battle damage system that not only changes the way your aircraft looks after taking a beating, but changes the way it flies. With bits flying left right and center off of your aircraft, you may find that hitting the ground is far easier without the ability to steer properly… also note this may void your warranty. Within air battles the maps themselves are strewn with both air and land targets depending on the game type, the latter being AI controlled and comprised of things like pillboxes, anti-air, an assortment of land and sea vehicles, as well as large bases and airfields that will not hesitate to shoot your shiny new flying machine out of the sky so destroying a few of these with bombs  if you have them early on can snag you some extra brownie points for the leader board as well as hasten your teams victory, but watch out because the opposition doesn’t take too kindly to someone bombing their bases. So, make sure you have some of your teammates handy to back you up.

The tanks section on the other hand still has a ways to go before it’s up to par with planes, with that said, it still offers some interesting tank-to-tank engagements between players as well as a change of pace from fast maneuverable aircraft. The tanks themselves are incredibly cumbersome as they should be on any battlefield, even more so with the heavier tanks and tank killers at the players disposal. I found myself having a hard time traversing even the most minuscule humps, bumps, and hills in the terrain opting for the safety of a flat road or path. Presently the maps used for tanks are all open area’s IE no towns or structures but Gaijin has stated as well as posted videos of upcoming content that show off fully destructible environments, so that should be something to look forward to if you’re a tank player.

Both planes and tanks share the 20 + maps  that War Thunder has to offer with each map looking very different from the air and land perspective of planes and tanks making good use of the same maps as well as offering some familiar landmarks if you are eagle-eyed enough to spot them.  The maps themselves  can range from flat lowlands with no land cover to mountain ranges where turning too late in a plane may be the end for you. Also, familiar battlefields like pearl harbor, the battle of midway and even Stalingrad make an appearance.

With 20 + maps and hundreds of planes and tanks across 5 playable nations, War thunder is no pushover when it comes to content. War Thunder offers a large variety of multiplayer action to sink your teeth into at the price of absolutely nothing. It does however have an in-game shop if you feel the need to throw money at the screen, but that makes it by no means a pay to win game due to a ranking system. However, tank combat still needs a fair bit of work but still fun if I ever feel the need to roll around on my tractor. All-in-all Gaijin has crafted a great multiplayer simulator experience that a bunch of friends can get straight into with barely any time required for “training” and have some serious fun. 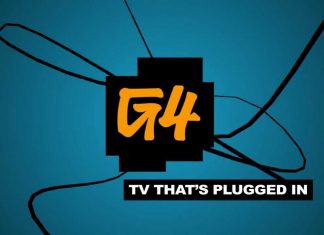 outbreak - July 24, 2020
0
G4, also commonly G4TV, was a television channel that broadcast a plethora of gaming and pop culture themed shows and movies from 2002 until...