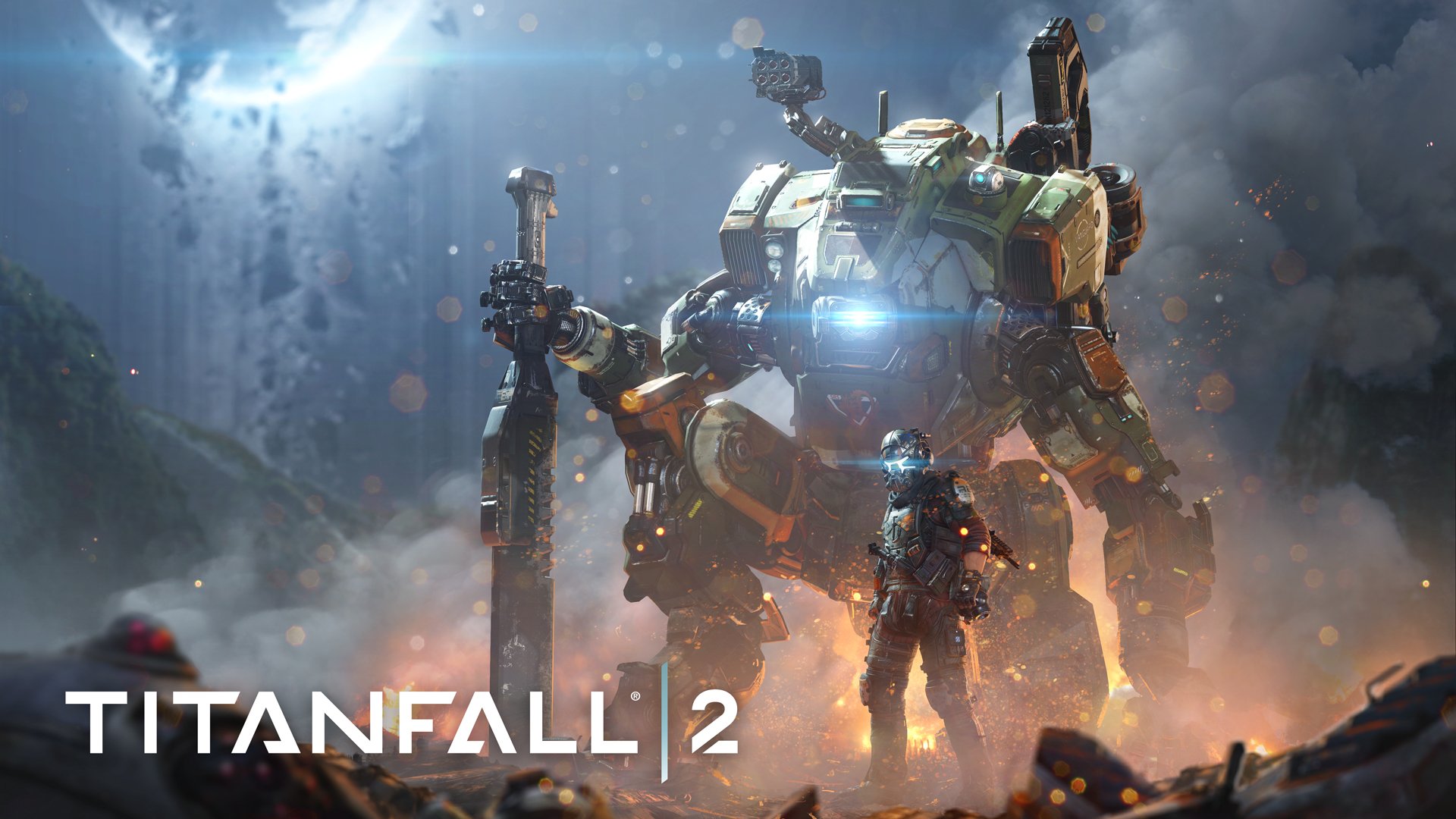 Mech games tend to leave a lot to be desired, largely in the area of piloting a monstrous metal machine intended for pure chaos and destruction. Controls can be clunky, weapons are too sluggish to keep up with the pace of gameplay or simply put, game objectives lead to complete Boresville. Somehow the geniuses over at Respawn Entertainment miraculously perfected all the above.

One of the greatest highlights of this mech game isn’t truly the mechs, not to take away from them, but rather surprisingly, it’s actually the pilots. When outside of the of their machines, Pilots can engage in pilot versus pilot combat which plays out like everything you could possibly want in a futuristic first-person shooter. Titanfall 2 executes one of the most fluid player movement systems I’ve encountered in a mech game. Respawn has learned from their previous iteration of Titanfall as well as taken the some of the most memorable elements from other games and implemented them without a hitch. Respawn has blended the best of what I believe to be Urban Terror’s (Quake 3 total conversion) wall jumping, Spider-man 2’s web-slinging-like grappling hook (when equipped), and Battlefield’s weapon shooting mechanics and made it all self-defining in its own right.

Character customization within TF2 is as straightforward as it could possibly get while maintaining a sense of identity among players. There are seven tactical classes that are playable, which is generally determined by your play-style. These tactical classes consist of Cloak, Grapple, A-Wall, Holo Pilot, Pulse Blade, Stim and Phase shift. Depending on the choice made, each model has a different physical appearance which consists of a blend of pre-determined humanoid and robotic features, along with male and female versions of each. The only real modification you can make to the characters’ appearance lies within the pilot’s camo selections which eventually unlock as you progress. From solids to stripes, to hexagonal patterns available in an array of colors, there are many unique options but still leaving this is the most lackluster area of the game. We at Peeridium would have loved to have been able to customize helmets, armor pads, vests and so forth. That said, it doesn’t take away from the adrenaline filled combat the pilots take part in and you quickly forget about physical presentation upon the battleground, which is mostly due to being a first-person shooter.

Directly under the character customization, if you would call it that, are the weapons. While not as thorough as say Battlefield 4’s weapon customization, there are still plenty of options available to make your armament as you see fit. In the primary weapons slot, weapon categories consist of assault rifles, submachine guns, light machine guns, sniper rifles, shotguns, and explosive ordance. The secondary slot consists of the two categories pistols and anti-titans weapons. Each of the two weapons you select has “add-on” slots where you can have extra ammo capacity, faster weapon transitions, or even faster reloads. There seems to be a weapon available for everyone in terms of playstyle. If not, you’ll quickly pick up a favorite after swapping around a few different load outs.

Significantly the most valuable of the weapon customizations would be the weapon sights. While some players utilize hip-fire, it can be situational based on map and weapon load outs. All the weapons have stock sights, you can have enhanced zoom, a threat scope with an augmented reality overlay or my personal favorite, the round holographic gunsight that allows for superior target tracking without compromising an add-on slot or visibility. The same camo system that applied to the character is also implemented on the weapons. Players can opt for a matching skin which is a charming touch. As for using these said weapons, there are no grievances with the mechanics as I have yet to find one that didn’t respond like an extension of the soldier.

Titanfall 2’s progression system offers a fair amount of replayability in the fact you can go through each of the 6 available factions that you can align yourself with, which serve no purpose other than skin unlocks. A variety of weapons have to be unlocked through progression as well, but players can fast-forward this grind mentality by simply buying the weapon with earned in-game credits. Addons used on the weapons can not be purchased, however. There is a mech-sized wrench thrown in with the Prestige system, where pilots can “regenerate”. Regenerating a pilot forces that pilot to lose all weapons unlocked unless purchased in return for the ability to unlock higher tier skins for things such as titan camo, pilot camo, weapon camo, player banners.

It wouldn’t be Titanfall if there wasn’t Titans, to well… fall. There are six playable Titans with each one possessing unique advantages and disadvantages to create a decently balanced battleground between them. Titans equipped for long range combat have weaker armor, while those with heavy armor are slow and dish out more damage up close. Each Titan is equipped with a unique pre-defined main weapon, offensive skills, defensive skills, traps, and utilities. From there, you can add your own Titan Kits. Each kit offers an advantage over others, for example, the Assault Chip allows for the Auto-Titan to be a more competent AI teammate on it’s own without a pilot. The disadvantage would be, you would essentially have to trust in the chip and not pilot the Titan. Another kit, such as the the Nuclear ejection allows the Titan to effectively wipe out other Titans upon self-destruction. The Titan Kits can be used across all titans, along with supplementary Titanfall Kits that affects drop protection and drop speed. Individually, each titan has another available set of kits specific to that titan, that affects that titan’s abilities.

Single-player is driven by a compelling story, that’s not a say at times you’d wish for it to be more action packed. Some sections are what I would consider a platformer genre with enemies sprinkled throughout. One helpful feature from start to finish is the AI that provides helpful tips along with an augmented reality type guide to show the player through tougher situations such as puzzling wall jumps. The single-player campaign makes for a great introduction to newcomers to learn the basics of pilots, mechs, and everything in-between.

The biggest flaw in Titanfall 2 lies simply within the matchmaking system in terms of pitting two balanced teams against each other. Don’t be surprised to see a whole team of well-coordinated players up against an entire pick-up group. This isn’t the scenario with every single game but definitely happens way more often than it should and eventually leads to people quitting and a lot of trash talk. Other minor drawbacks include the small rotation of playable maps, a janky melee system which has trouble detecting who kicked first, as well as the hit detection.

Respawn is seemingly precise with all their decisions in terms of balancing game-play issues and often release major patches with big fixes. There’s no doubt we have yet to see the best of what was intended for Titanfall 2 as it was originally intended to be. 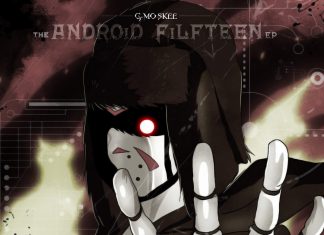