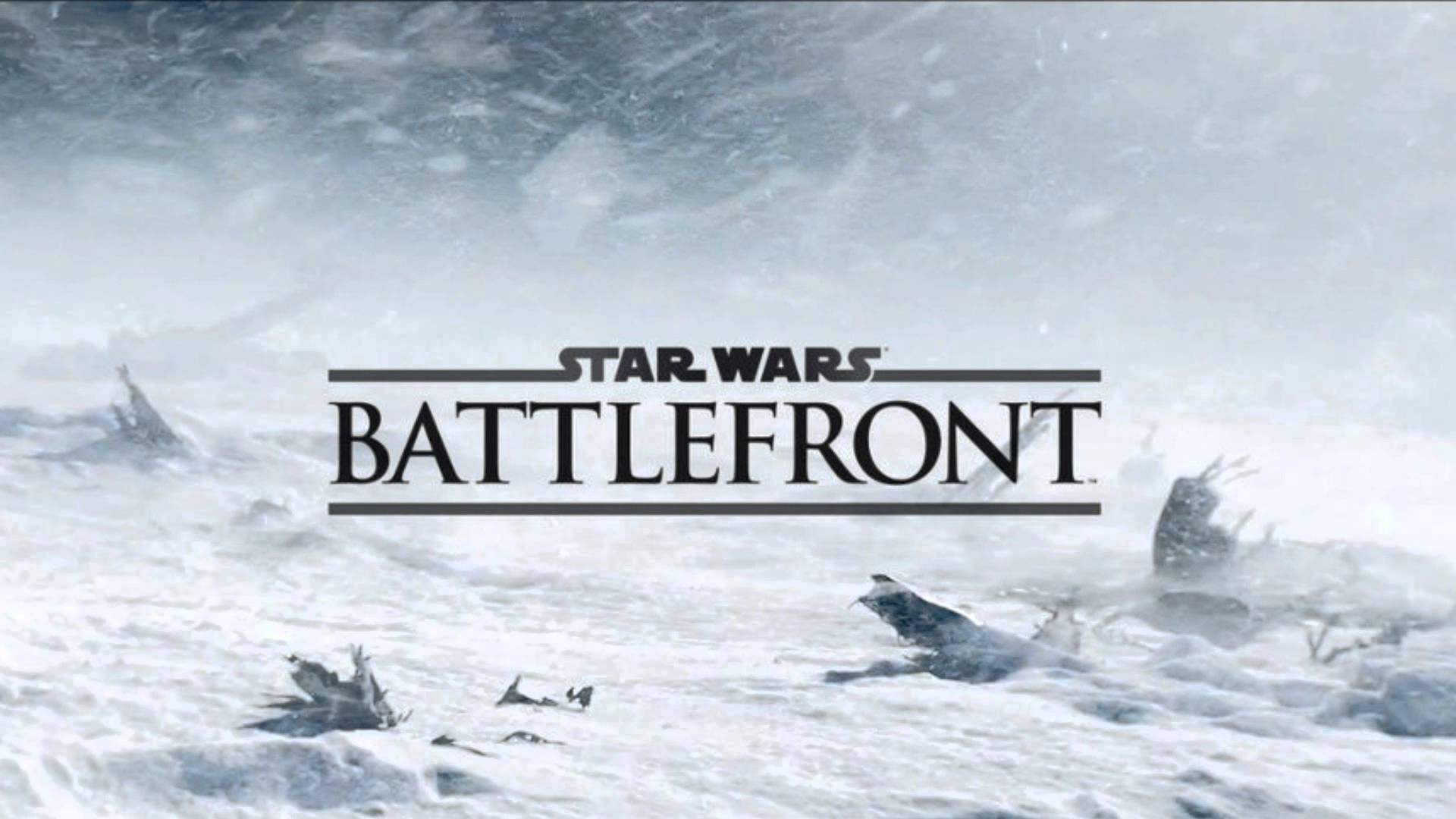 When EA officially announced Star Wars Battlefront to be released, it was a game I was absolutely ecstatic for. I doubt I was alone as most of the hype was probably in part to reminiscing on the now classic Star Wars: Battlefront II (2005) being fused with Digital Illusion CE’s Battlefield 4 (2013). Both of which were very great games in their own regards that set a high bar to be passed.

However, that will go without saying I wasn’t nearly in 100% full fanboy mode as I was still expecting minor snags as with most initial DICE releases *cough* awful net code *cough*. Yet I still saw a shimmering glimpse of a new hope that the studio has learned from their past mishaps. From face, it seemed they would apply all their accumulated knowledge into making a grand release while rehashing the old IP.

Think of the craziest, most surprising, and unspeakable lack of a game feature in any modern online FPS, and you could put the server browser feature near the top. This is a game-breaking necessity that Star Wars Battlefront lacks and would have helped bring the community together. Think of gaming clans, 24/7 maps, the list goes on with things commonly hosted in a multiplayer online game. Instead, slapping their fan-base in the face, DICE opted to have their system call upon the force to group players up automatically. When you join a game mode, and after some waiting and a little bit of luck, the DICE may roll in your favor, and you will eventually be dropped into a random lobby.

It doesn’t sound too bad at first, but the real issue is when you try to do this with friends. If one were to try joining a game while in a party, you’d notice your party isn’t moved into the same lobby. After poking around, you’ll find each member has to join you manually. Not only does each party member not know what they are joining due to lack of information, but it’s most likely an empty lobby or one with no room. DICE’s all-knowing matchmaker is unable to find a game automatically that fits the criteria of having “X” amount of open slots. Let alone put the entire group on that server. This may only plague the PC version, but needless to say, it is such a poor execution it is beyond belief.

To add insult to injury, each game can only begin once the pre-game lobby is filled. You’d most likely wait longer to get a game lobby filled from initially being empty then you would spend playing the actual match. People tend to leave the lobby just a few minutes into the wait, and I cannot blame them for such choices. Not once was I actually able to play with a friend thanks to this seriously flawed system.

Now let’s say you are a poor friendless soul, or you are actually looking to get some of your money’s worth out of a full priced title and do happen to join a game Han-like and do it solo. The lack of group features in multiplayer match-making aren’t going to affect you nearly as much, if at all as you will eventually make your way into a pre-game lobby.

Once in the game and out and about, it is actually stunning at times thanks to the Frostbite 3 engine. It’s shockingly movie-like with high-res texture details, even more so with the 4K texture mods. DICE sprinkled in some hail-fire lasers and X-Wings making their iconic sounds overhead clearly as a nod original trilogy. The biggest drawback visually is all the sun glare throughout the maps, as those god rays are extremely unforgiving to the retinas on snow and sand maps. Which let’s face the facts, that would be most of the terrain types. Too bad we don’t have a pair of those mutilated Stormtrooper goggles Rey was rocking at the beginning of Star Wars: The Force Awakens… they would’ve helped.

Player progression in the game is unlockable content based on the players’ level which allows for the ability to purchase character skins, weapons, and cards using game credits earned during matches. Earning these credits didn’t actually pose any issue, especially if you are actively pushing points or taking out enemies. But I did find the experience gained to level up to be quite cumbersome. This is an issue as to buy some of the weapons you need to be a required level. Which you will desperately need to be on the same playing field.

Most of the weapons seemed to be unbalanced in the grand scheme of having a fair match. Compared to BF4, the starter weapons still had a good chance to take out a person, that is skill permitting. As for the starter weapons in Star Wars Battlefront, as well as the next of many queued up to unlock are no match for high-tiered pistols and homing shot card.

The card system in play acts as a special ability so to speak. You can purchase these cards to get abilities such as rockets to take down large vehicles, or even the ability to use jump jets to get across the map. Some of the cooldowns are a quite long to use the card again, but the system does mesh well with the gameplay style.

One neat concept for the online gameplay is the “partner” function that gives the ability to share cards with your partner during a match. This is great if you are just starting out so you have access to useful cards early on. Unfortunately, you wouldn’t be able to use this feature successfully with someone you actually know on the PC version…

Also compared to Battlefield 4, it’s troubling to see a complete lack of weapon customization. It would have been nice to choose from different scopes, skins, etc. It’s those small things that give a player a connection to the game and allow for a fully immersive and unique experience. Instead, we are left with pre-made such as the triangle scope on the starter blaster. In all honestly, you probably won’t find the droid you are looking for with such an odd scope.

Of course, weapons cannot be mentioned without bringing up vehicles as they are one in the same for the fight on the battlefield. After spending some time whizzing around in the air in an X-Wing and trenching the lands in an AT-ST, it’s apparent the finesse control is a bit on the gaudy side. While the space battles are fun, actual target acquisition can be tricky with limited real estate. It surely isn’t a match to the quality of the dog fights to be had in War Thunder.

This is one game I would avoid at all costs right now, which isn’t something I tend to say a whole lot. It comes down to Star Wars Battlefront being extremely repetitious; the multiplayer group function is non-existent, and weapons are unbalanced. The game may get patched down the road to be a better game, but those hopes are in a galaxy far, far away as of right now. 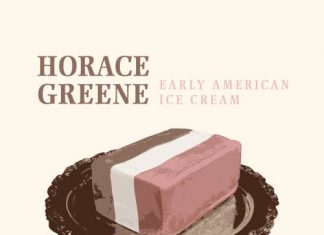 Casey Gallenberger - September 23, 2017
0
What does ice cream have to do with bluesy indie rock? I'm not really sure but my best guess is they're both tasty. Before I...