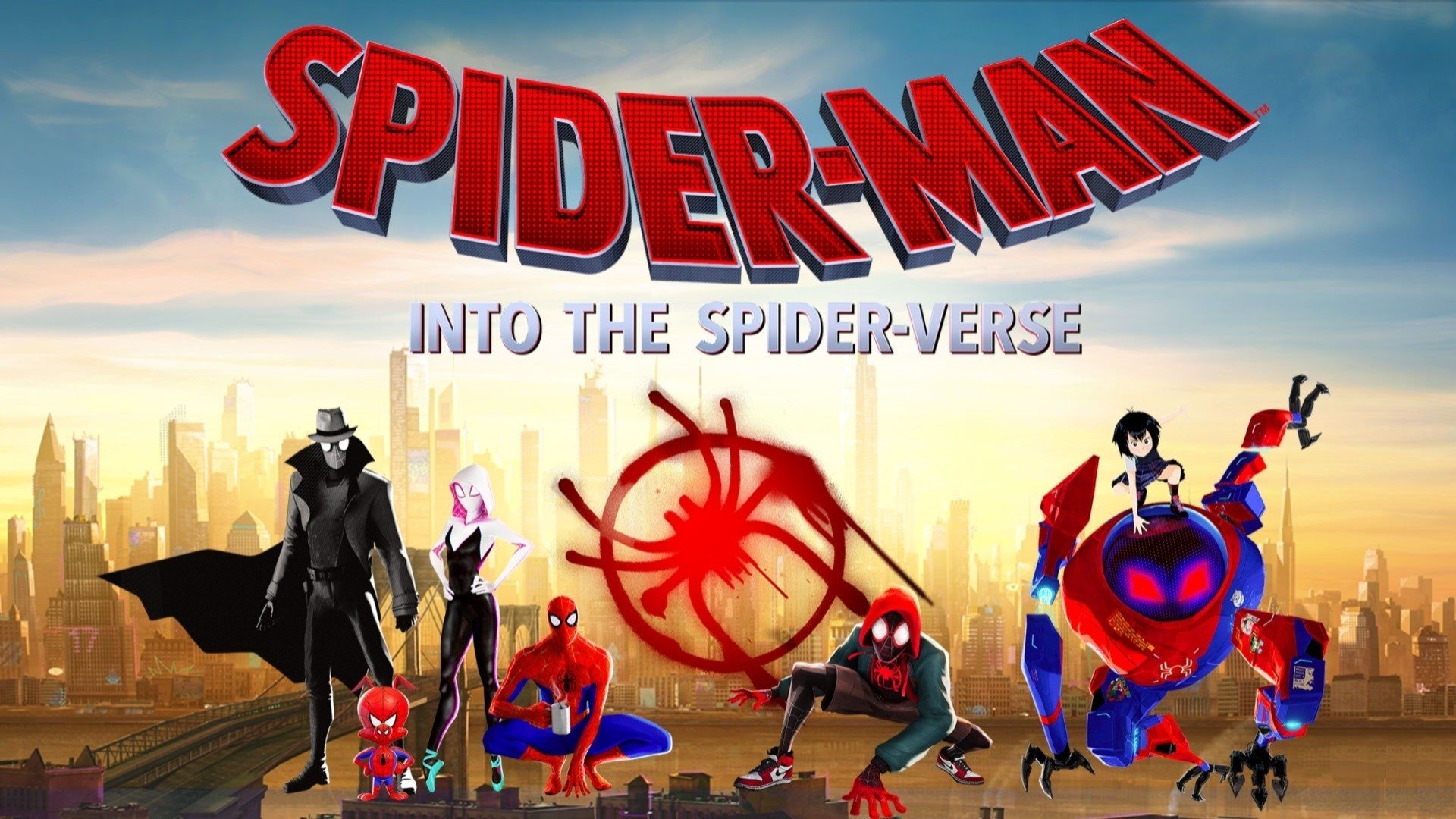 It’s been hard to even keep up with all the movie releases that have come out in 2018.  It feels like as soon as I look up showtimes for a movie that I wanted to see, it’s already pending a digital and physical release.  However, I make it a point to dive, head-first, into theaters anytime a Marvel, DC, or general comic-book-licensed film comes out. Spider-Man: Into The Spider-Verse is no exception.

Spider-Man: Into The Spider-Verse takes place in Marvel’s ‘Ultimate’ Universe, and follows the footsteps of Miles Morales (Shameik Moore).  Miles is a Middle School student trying to get comfortable at a new school while juggling some other struggles like finding time with his Uncle Aaron (Mahershala Ali) and adhering to his parent’s expectations.  In his universe, there is already a Spider-Man (Chris Pine), whom Miles looks up to.  Thanks to a plan executed by Kingpin (Liev Schreiber), multiple universes are merged, and versions of Spider-Man from those universes all end up in Miles’ world.  In not-so-surprising fashion, all of the Spider-Man iterations end up meeting up with one another and combining forces to retaliate against Kingpin.  The plot of the film, while simple, has more than enough depth and comedy to really drive it home. This is one of the most fine-tuned Superhero films to ever grace the big screen, and it really was a joy watching everything play out.  Every Spider-Character gets their time to shine, and even the more obscure Spider-Men like Spider-Man Noir (Nicolas Cage) end up being thoroughly enjoyable and contributing to the plot in one way or another.  This is a prime example that a film can have multiple villains and still be a well-constructed film.  Kingpin has his fair share of support, and they all have enough depth, without stealing too much of the spotlight to hinder the film.  Structurally, Into the Spider-Verse boldly stands as one of the finest films to come out in 2018, and is easily one of the strongest films of all time derived from a Comic Book source material.

Into the Spider-Verse is STACKED with a cast of incredible voice actors.  Everyone from familiar, comedic faces like John Mulaney and Jake Johnson to incredible, long-time actors like Kathryn Hahn lend their voices to the film.  Every character sounds authentic and unique. You can really distinguish the villainous tones in Kingpin’s voice just as much as Miles and Gwen Stacy (Hailee Steinfeld) sound like the teen-aged character they are.  I think emotions are often difficult to convey onto an animated character due to the disconnect between the animation of the character that’s being displayed on-screen and the behind-the-scenes voice actor.  However, every single line of dialogue in this film hits on all the right notes and is perfectly conveyed through each respective, animated character.

This newest Spider-Film looks incredible and sounds just as good.  It boasts a visual style that makes you feel like you’re flipping through the pages of a moving comic book and sound production that hits on all the right notes.  The animation style in this film can look like it’s layered in 3D without any glasses on at some points to the unsuspecting viewer, but this occasional cel-shading of sorts just made me appreciate the art style more.  However, I can see how this could be a detractor to some, such as one of the people I saw the movie with. If you can see past the few moments where that looks a bit blatant, it’s difficult to find any other flaws regarding the art design.  The colors are vibrant and flashy, and the movie delivers visually in a way that very few animated films have been able to. As for the sound, everything from the incredible voice acting that I mentioned to the sound effects from the hits, falls, and more all sound great.  The film also boasts a great soundtrack that I could easily see getting nominated for relevant award categories when the time comes. The music choice isn’t going to appeal to the masses, but considering the overall feel of the film, nearly every track fits perfectly. The soundtrack boasts some past and present household names such as Post Malone and the legendary Notorious B.I.G.  This is one of the few film soundtracks that will very soon be finding a home in my music library.

Overall, Spider-Man: Into the Spider-Verse is one of the finest films to come out in 2018.  As much as I cherish films like Spider-Man 2 and Spider-Man: Homecoming, it’d be a bold claim to deny this as the greatest Spider-Man film, to date.  To me, this film hit on all the right notes. The cast as overflowing with talent, and the soundtrack was was welcoming and fitting as it was enjoyable.  The art direction for this film immerses you in the exaggerated world of a comic book and doesn’t spit you back out until after the credits roll (post-credits scene; stay seated!).  The plot makes you feel the emotion it intends you to, and it feels well-paced, often raw, and always authentic. Spider-Man: Into the Spider-Verse is a must-see film, and it’s likely that it will be taking its well-deserved placement in ‘Best Of’ talks among comic book fans and casuals alike for years to come.

Spider-Man: Into The Spider-Verse

Spider-Man: Into The Spider-Verse is easily one of the strongest comic book films, as well as one of the greatest film releases from the banner year that was 2018. This is a must see film for Spider-Man fans and casual comic fans, alike. 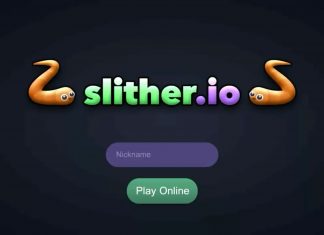 Ryan Atkinson - April 17, 2016
0
Play with millions of players around the world and try to become the longest of the day!