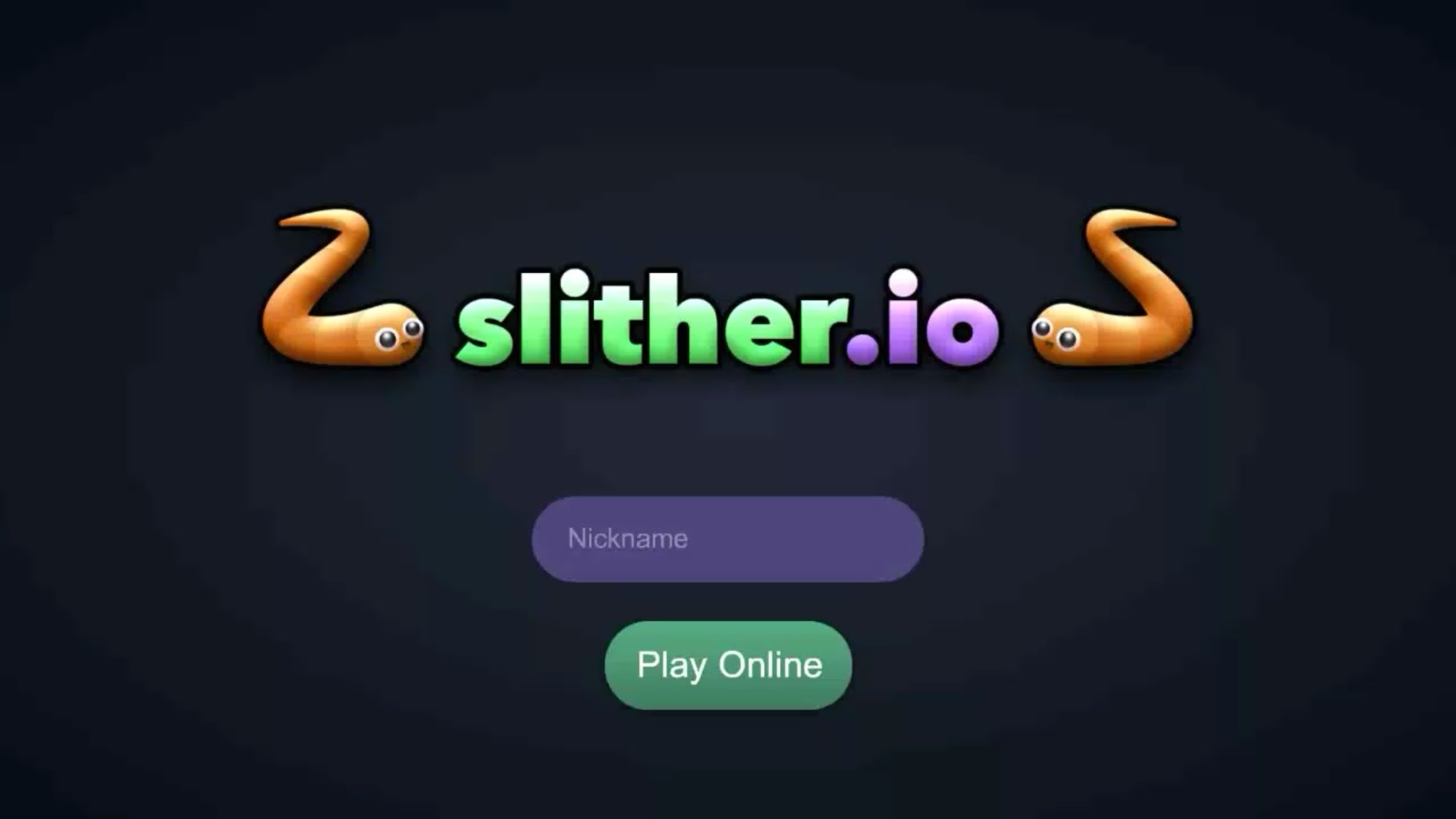 Remember the simpler days of gaming when you were smashing the moderately stiff keys of a nearly indestructible Nokia phone when playing Snake to pass some time? Well, thanks to Thorntree Studios, that classic game of Snake has shed it’s pure black and white skin, gained a few new colors, pounds, added multiplayer support, and has now ultimately returned in a flash-based browser game titled Slither.io.

The idea behind Slither.io‘s gameplay still maintains the same concept as the original Snake. Essentially, if your snake’s head hits the body of a snake, it’s game over. The game changer is that you don’t have to grieve over running into your body, as now you just simply pass over. This collision avoidance style gameplay allows for all sorts of tactics to attack other players such as coiling around opponents to constrict them to a looming death.

These snakes 2.0 have evolved to do more than just slither, but they can now power slide like greased lightning with a speed boost. The speed boost being the only “special action” in your arsenal can be used offensively to close the gap on an attack quickly or defensively to slide out of danger. Activating the speed boost drains your score as well as the size of your snake, and no one likes a small snake. Without a doubt, if it means staying alive or gaining enemy orbs, it’s well worth the hit on your personal score. However if you abuse it, you’ll Black Mamba (world’s fastest land snake) your way to becoming a baby snake. There’s also the case that when using the speed boost that your snake is much harder to finesse than Paul Walker’s Porsche, which can be just as detrimental to your health.

Pushing you to play is the daily scoreboard that displays who has had the longest snake on that particular day. Your personal score correlates to your snake’s length, which increases when picking up light orbs scattered about the map. Enemies drop more efficient energy balls upon their death.

It would be a visually dull game if everyone was the same color serpent. Luckily, players do have the option to customize their skins, and there are a handful of available options from solid colors, American and German flags, even Reddit’s Snoo. By default, players do not have these unique skins unlocked, so you must share the game on one of the listed social media sites.

In the lower right-hand corner of the screen, there is a map feature that shows population on each quarter section of the circular map. For those who experience a lot of lag, it could be useful to make use of the tool and stay away from high-density areas.

Slither.io‘s controls are straight-forward and as simple as it gets. Simply move the mouse to change directions you want your brave little snake to slither in. Other than that, you can left/right click to enable the speed boost. One could opt to use the arrow keys also, but in my opinion, the keys are rather clunky compared to the good old mouse.

Sure, this flash game won’t be competing with AAA games for ground-breaking graphics. That much can be said without too much deeper thought. However, for what this game is rehashing, it looks great. Any arguments otherwise fail to forget a studio, let alone an indie studio, who’s intentions are to pay homage to an older generation of video games. An era that had fewer pixels, colors, and processing power. It’s essentially a niche category for games such as Minecraft. For the total cost of free-fitty, naysayers simply do not have stable ground to stand on. If I had one complaint, it’s with the individual circles that make up the snake’s body. I think a solid snake with stripes would be better on the eyes.

Flash games tend to leave a lot to be desired, either one way or another. Generally speaking, you can expect shoddy graphics and the game tends to become mind-numbingly repetitious. Other than some minor network lag, the aforementioned is seemingly not the case with Slither.io. If you spent countless hours playing Snake on an antique mobile phone, you would love the hell out of this game. It’s simple, straight-forward, and easy to pick up and play, and sometimes that’s just what you want. Just head over to their site Slither.io to see how you can squirm into some throwback action with a modern twist.