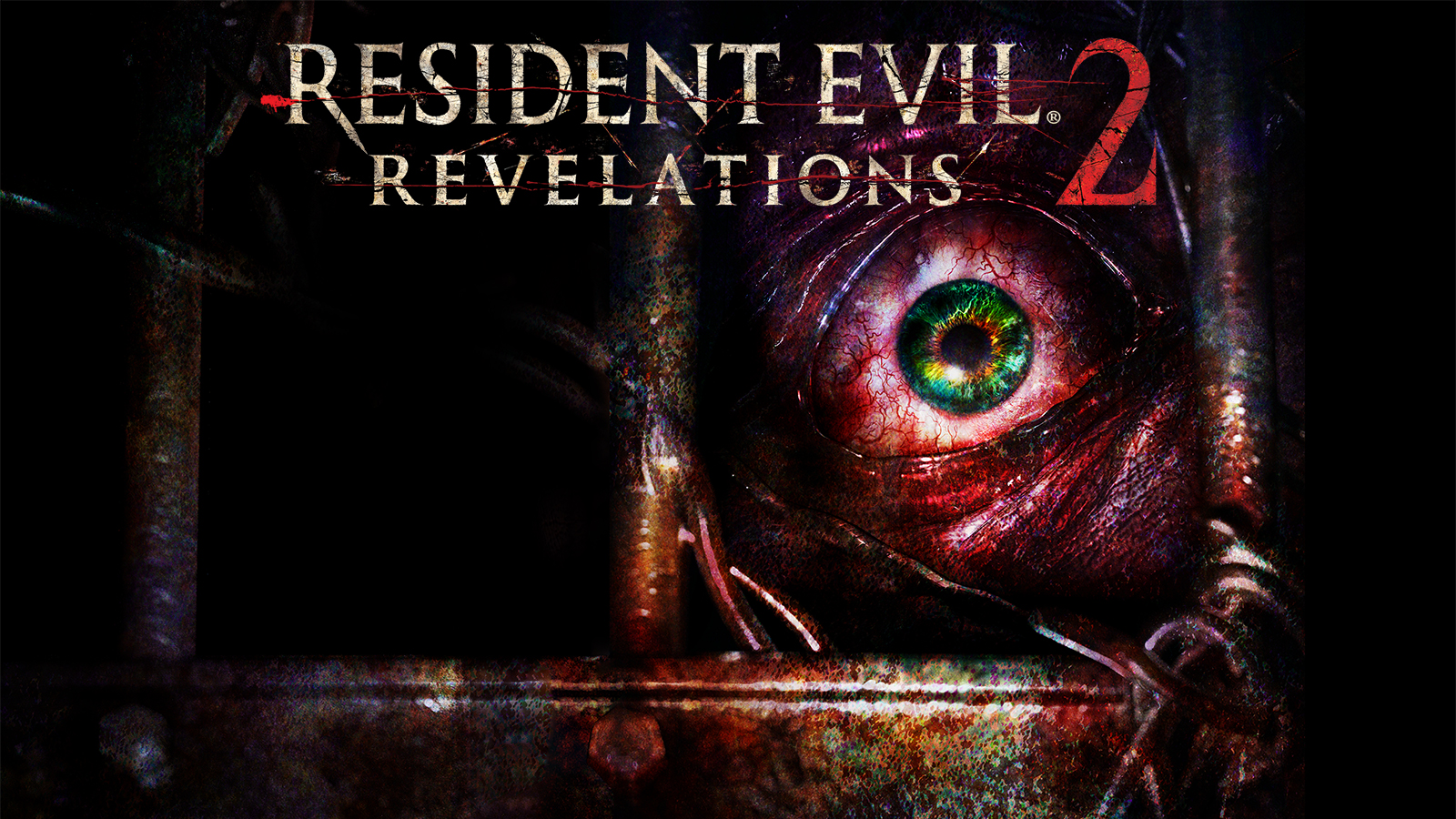 For a system we were wonderfully underwhelmed by when it was announced, the Nintendo Switch has surely heightened my excitement for it with every new title announcement.  Joining the ranks of *Insert adjective here* Street Fighter II, Resident Evil: Revelations 1 and 2 will be added to Capcom’s Nintendo Switch library in Fall 2017.

No specific pricing details or release date has been confirmed yet, but it’s safe to assume that these titles will follow suit with the Playstation 4 and Xbox One re-releases and include all DLC at $19.99 per title.

Keep it here, with your peers, for more Nintendo Switch and Resident Evil news.

outbreak - July 8, 2015
0
A teenage girl in the Midwest becomes infected by an outbreak of a disease that slowly turns the infected into cannibalistic zombies. During her transformation, her loving father stays by her side.