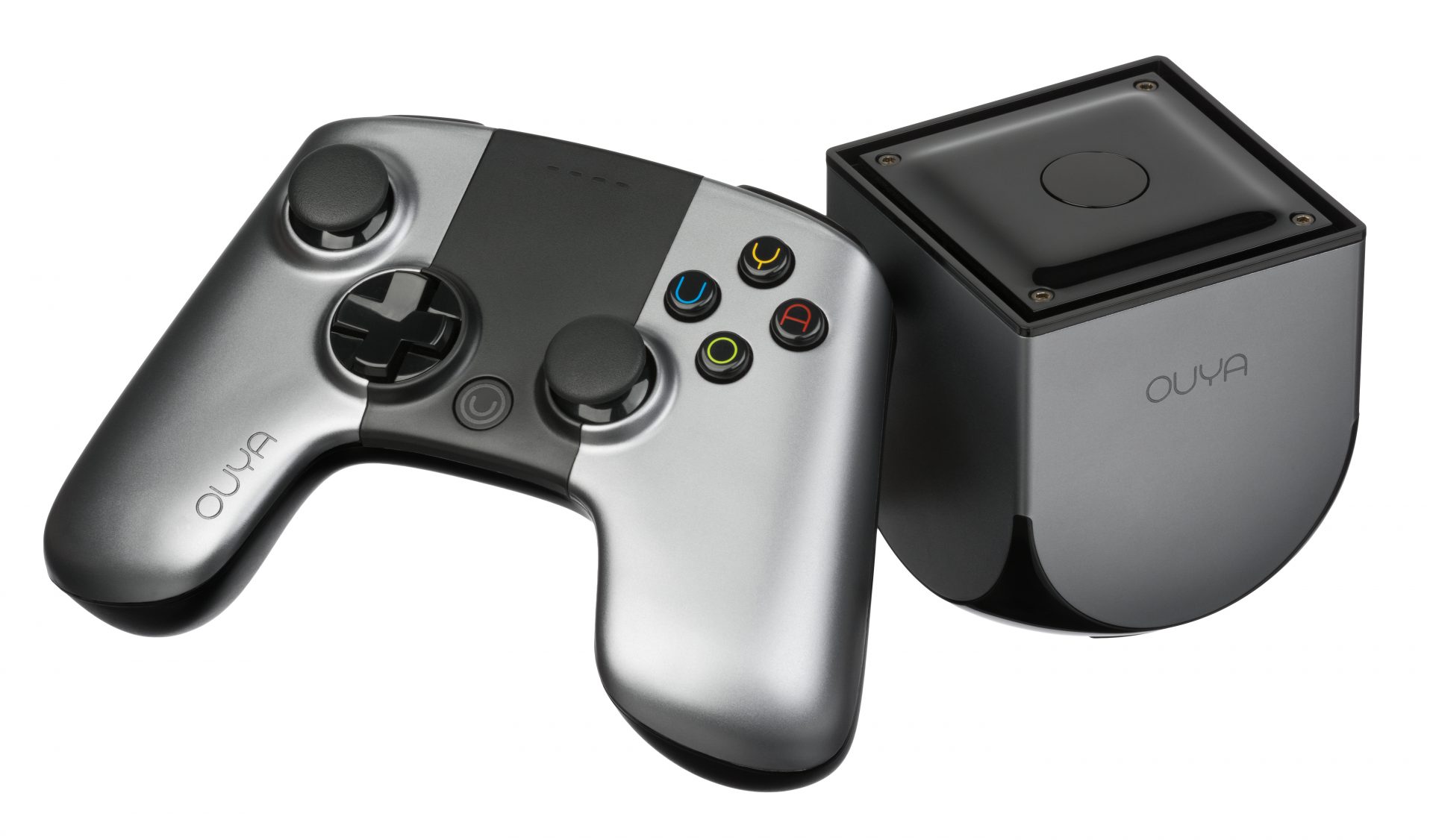 Less than a month prior to it’s scheduled release date, the Kickstarter-funded, Android-powered OUYA console’s release date was pushed back to June 25th, from the initially scheduled June 4th.  Apparently, the company is working out some kinks with the controller, and the additional weeks will give them a fair amount of time to do so.  This delay has put the OUYA in more direct competition with another Kickstarter-funded project of a similar idea under the moniker, the GameStick.

For those of you out of the loop as to what the OUYA console is, it is an Android-powered game console that is comparable to the size of a Rubik’s cube.  The idea started as a Kickstarter project in 2012 in the hands of Julie Uhrman, who strongly feels that gaming should be in a reasonable price range for everyone, and even more reasonably enjoyable.  Surpassing its initial goal in under 8 hours, the OUYA is factually one of the most successful Kickstarter projects to ever grace the website.  The console gives any user both the tools and capabilities to develop games for others to play.  Not only that, but the OUYA also has backing from big-name developers in the likes of Square Enix and Namco.  Supporting up to 4 players, and offering a price tag of $99, the OUYA has the incredible potential of reviving the video game industry, and completely changing it for years to come.  Stay tuned to Average Bro’s Reviews for reviews, and any new news as it appears in the midst of the OUYA’s release next month. 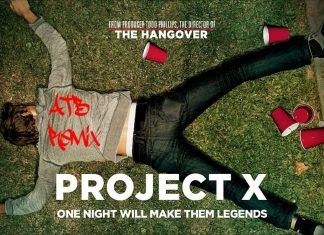 outbreak - March 19, 2013
0
Three high school seniors attempt to make a name for themselves by throwing one unforgettable house party.