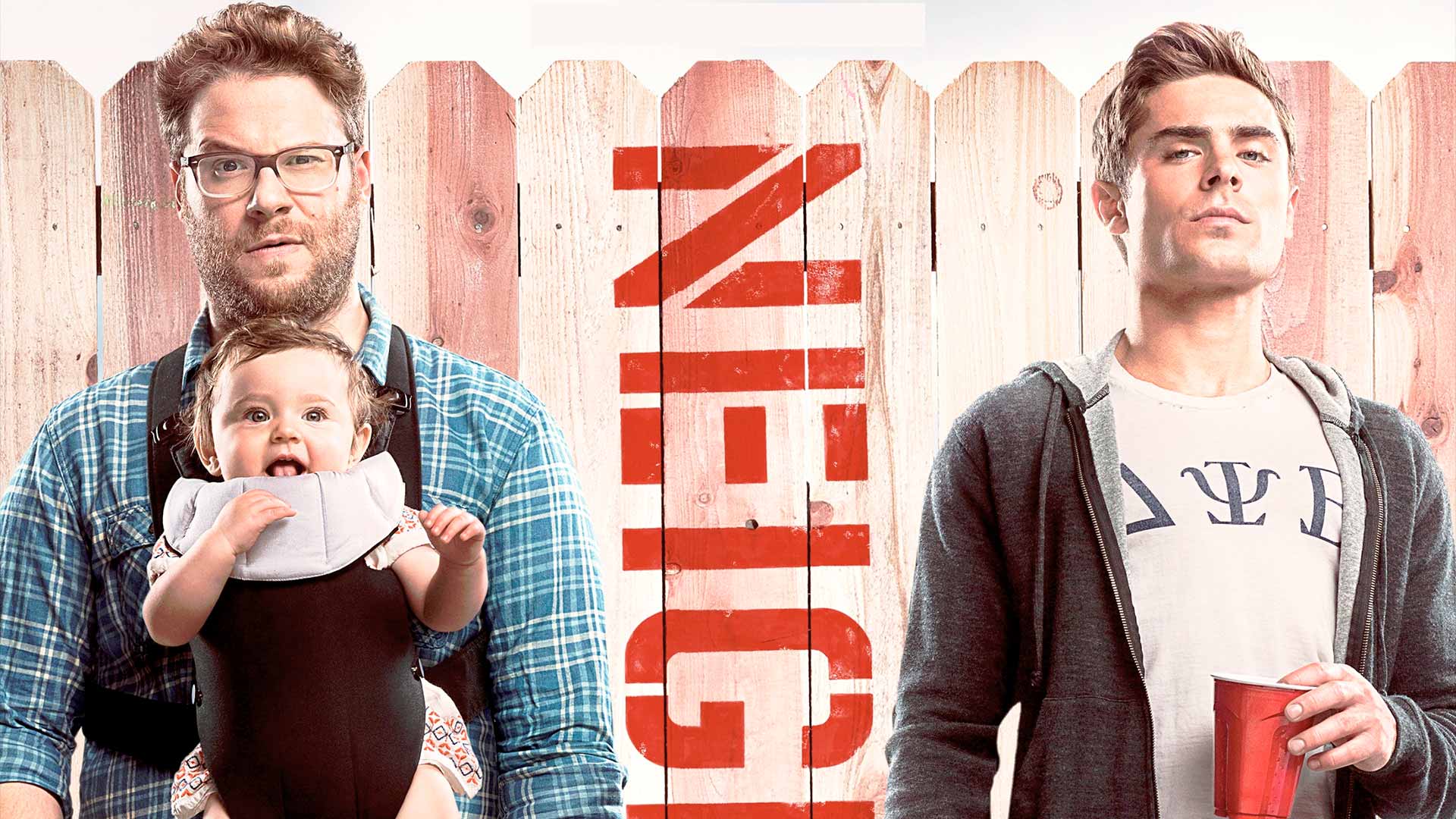 Party, party partaay, let’s all get legendarily schwasted! That’s seemingly Teddy’s (Zac Efron) unspoken words to live by in the twenty-fourteen party movie of the year — Neighbors. Just remember not to break Teddy’s golden rule of upholding a promise or you might have a house load of bad situations on your hands. In recent 21st-century party-film memory, other comparable films at a cover level would be Superbad (2007) and Project X (2012). Story-wise, it has a different take from being outside looking in. Therefore, giving the fitting title of Neighbors. Other big name actors to play in Neighbors include Seth Rogen, Christopher Mintz-Plasse, and Dave Franco. Not to be confused with his older brother the Green Goblin II aka James Franco.

With his acting performance in Neighbors, also dubbed Bad Neighbours in some countries, Efron has stepped up his acting career and successfully graduated from his Disney kid “pretty boy” High School Musical persona and proved to be on par with the college level of that. Which as you guessed it involves girls, lots of drinking, and of course the underlying staple of all that; partying. Zac fit this role perfectly giving the character Teddy some suspenseful and edginess. From beginning to end, you weren’t sure if you were getting the serious do-anything-for-your-breathe side or the go-hard-or-go-home side.

Hopefully, Zac doesn’t fall into the seemingly endless black pit of repeating roles like Seth Rogen who doesn’t seem to venture too far from his typical party hard, 420-blaze-it, center of it all, joke slinging role. Which I do give credit that he plays naturally in every aspect. However, it’s the same Rogen we got from Knocked Up. From which all we needed was Mini-Me “Jonah Hill” Rogen to make a cameo for this to be the sequel. Neighbors just happens to takes place after the kid pops out. But could we really expect anything different from Seth? This is what “the mass” has come to expect from him. You’re most likely better off walking into a Michael Bay movie and not expecting explosions then not expecting Rogen to play a character like this.

Christopher Mintz-Plasse who plays a supporting character named Scoonie falls under the same scrutiny as Rogen. The world loved the McLovin character from Superbad, but maybe we want to McLove another character. How many times can we play these similarly developed and delivered characters out, let alone together?

Alongside Rogen is Australian actor Rose Byrne who plays a firm motherly wife to be the ying to Rogen’s yang, for the most part. She did add a twist showing some wild side to take the edge off of. Arguably the same way Efron’s character was developed. With this performance I find myself looking forward to seeing her with more main character roles on the big screen.

Some swiss-cheesing of the plot does exist within this film. One fairly obvious issue is why wouldn’t any of the other neighbors say anything about the late night ragers even after being “bought out” by the frat house. Surely they had to be sick of it just as much as Rogen and Byrne. Especially after multiple attempts to break it up… These other neighbors surely could have added a lot more to the final end-all plan at the end of the movie. Also, let’s not leave out the attempt to catch the frat house hazing. Why didn’t they record the feed being streamed and rather solely depend on Assjuice who was one of them!? All they needed was a few clips and it would have been game over. #AnythingForAMovie

The soundtrack was pretty middle ground with top 40 hits from Ke$ha, Fergie, Flo Rida, to Icona Pop. We also got a twang from David Bowie, K’Naan, and Larry Goldings. All of which fit without a hitch in or around a frat house party environment.

After feeling like I tore this film to shreds, there was plenty to keep me from walking away from it. Neighbors contained a slew of hilarious moments strung throughout the movie from breast feeding jokes, Robert De Niro impressions, to male meat sticks being reproduced via 3D printing and mold castings. All of which to the comedic value at the end of the day.

Neighbors is a decent follow-up to Knocked Up, and a recommended watch if you really enjoyed party rock central Superbad. Put the aforementioned movie in a movie-sized industrial blender with Project X flavorings with a scoop of direction skills by Nicholas Stoller and this is the final product. Acting wise, Zac Efron steps up his game big-time to show the world he’s serious, except where women and adult beverages are present in the same location. Seth Rogen gives us his Rogen role, which doesn’t need much explaining if you seen any of his previous films. If you haven’t seen such a movie, don’t start here… 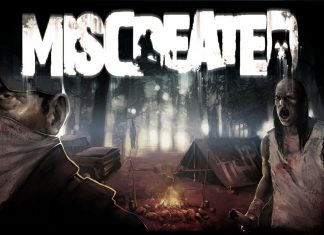