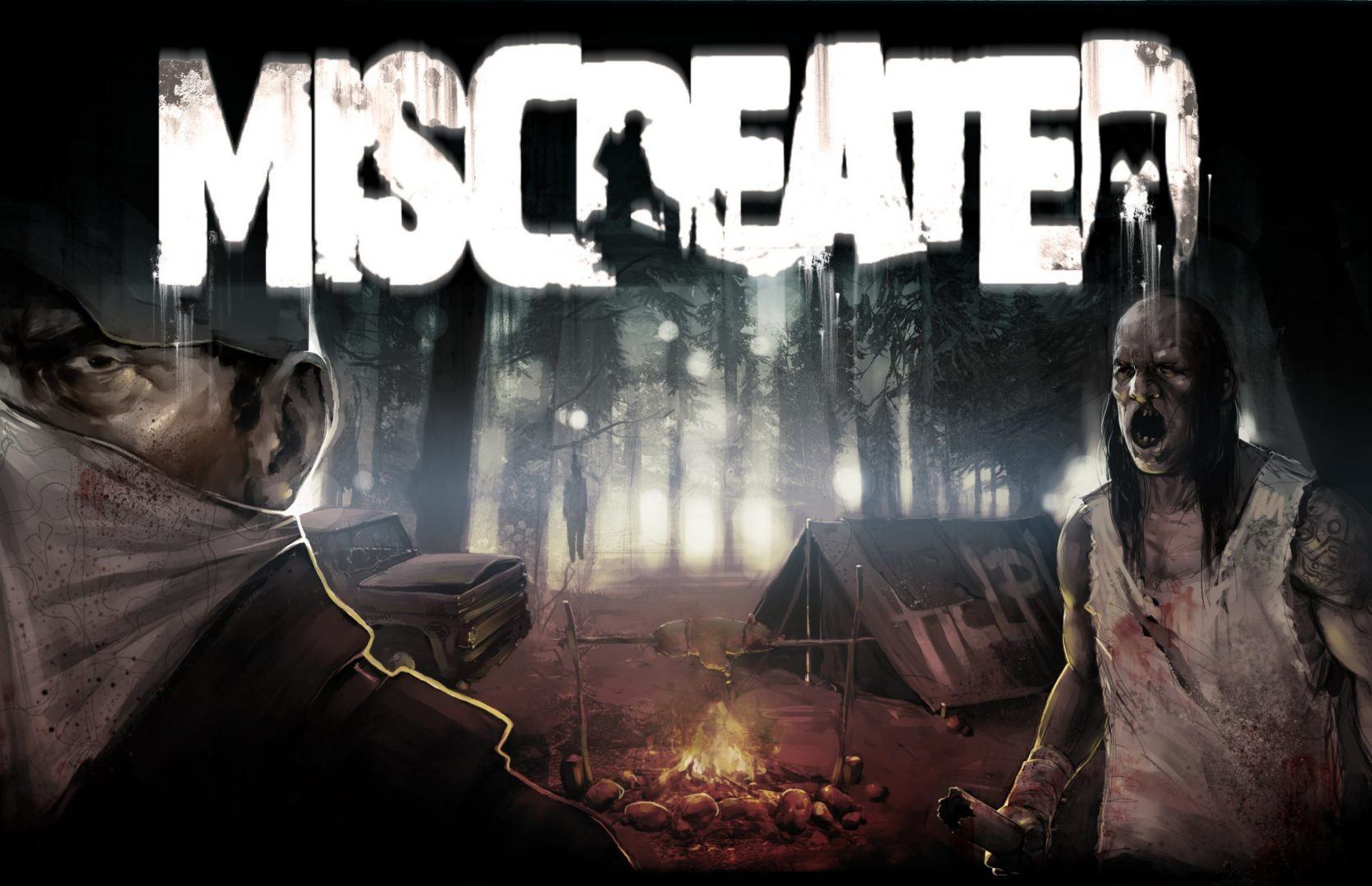 Since the dawn of time itself up until the current simulations of a post-apocalyptic world, we have learned that open world survival sandbox games generally have one thing in common. That is, they are initially released as an early access alpha or beta build. Enter Miscreated circa 2014 by studio Entrada Interactice LLC that in the grand scheme of things is no different in that sense.

As history repeats itself, early access games may eventually get finished a few years down the development road, or it may end in limbo and get rehashed about 6 different times. I’ll just remorsefully stare at Sergey Titov (WarZ) for such a scenario. We also see you H1Z1 and Rust out here trying to survive under the same conditions.

Whether in the name of time required for development, studio funding, uncertainties of game direction or all the above, we’ve come to accept that early access label. We’ve embraced this as the norm as a gaming community and shoveled boat-loads to get the game we’ve all aspired to play.

When starting up the game to go play, you’ll be confronted with the server browser or lack thereof. By that, I mean when you load the server listing there is no search feature, no favorites, no recent list. Nothing you generally take for granted in a modern multiplayer game, unless we are talking about Star Wars… Rather, you see every server and you can sort that list by name, players, ping, etc.  This lackluster server browser is a minor inconvenience, but a major pain over time.

From within Miscreated, there is a native clan system that is server based and surprisingly not global. You are free to register the clan and invite members, but will be required to repeat the process elsewhere.

The clan system really only serves the purpose of a private group chat and for base building rights. You don’t get a nice little arrow over your head or any friendly fire prevention like in some of other zombie survival games.

Grasping your exact location is quite a challenge for newcomers as there isn’t a built-in map. You either have to find an in-game map laying around, which is clunky to use, or alternatively use a third party map online and calculate your location using road signs.

Other multiplayer features include a built-in VoIP system that serves its purpose to communicate to other players. It’s straightforward and works so no complaints here.

Off the bat, Zombie killing never looked so good. Thanks to the Cryengine utilized in Miscreated, this game is absolutely eye candy (versus what we are used to seeing in this genre) with the settings cranked all the way up. Not only does the Cryengine give us beautiful scenery, water that ripples upon impact and amazing lighting, but it also brings us a dynamic weather system. One minute you may have dark clouds, the next it’s a torrential downpour or even super dense fog that makes even 10 feet of visibility hard to navigate. There’s already a leg up on the competition with the adoption of this engine.

Item loot tends to be moderately abundant and found where you would expect to find those items. Food will be in the kitchen, spark plugs in a garage, etc. While items aren’t overflowing out the doors of static housing, I can say you don’t find yourself struggling to stay hydrated or nourished as you do in DayZ.

Unlike other survival games, all items gathered are bound to the server you are playing. There is no safe zone or global storage system to bring items in cross-server. It’s just what’s on your back, in your pockets and whatever you may tuck away in a base.

Realistically, you are not constricted in placing a crate or a light in a certain direction on your land. So why should you be in a survival game? Where most games have a snap-to-grid system in play that creates uniformity among base building, Miscreated took it a step further. They have completely annihilated that restrictive concept and you can freeform build with the many of available crafting components. From poisoned punji sticks to little garden gnomes, there’s plenty of freedom to create the perfect base layout.

That doesn’t mean you can just build wherever you please, as there are restrictions where there needs to be. You can not build within cities or block off a major road. This is was somewhat a major issue in H1Z1 where people could essentially claim a whole town and run the gambit on a resource such as fertilizer.

The biggest concern surrounding base building at the moment is how simple they are to raid. Toss a gas can down and jump on it to get over a wall, or swing away at a door for roughly 3 minutes with an ax and voila. The only way to protect a base is to abuse the placement/removal mode and create a “floating” area to store your goodies.

The vehicles in Miscreated are implemented in a unique way. It’s not just a hop-in-and-go system. Rather, each vehicle requires a few parts to get it up and running. From the tires to the battery, to the spark plugs, you’ll have to gather the right items to utilize this method of transportation. This creates a new dynamic in the inventory weight management, as you may contemplate over grabbing a tire or a stockpile of food.

There are a few different vehicles currently implemented, such as boats, buses, ATV’s and a small handful more. Between the two vehicles that I personally tested, the handling can seem a bit touchy with too much understeer, depending on the exact vehicle, but was workable for some fun times. That is when you aren’t on the ATV sliding face first down a mountain since it tends to defy gravity at times.

What kind of review would this be without talking about the bread and butter of a survival sandbox? A bad one, that’s what.

The weapons and their mechanics in Miscreated aren’t as polished as say Battlefield, but they are just as gratifying when a loot filled body is laying at your feet. The biggest problem with the implemented weapons is I personally found them to be on the small side to what I feel like they should actually be. There is a sense of realistic physics when firing a weapon as the projectile does have a gravitational bullet drop. Said bullet drop is manageable and never really ever caused too much of an issue for predicting surgical precision with my tool. As odd as it is to say, on the other end of the weapon, I found the bullet system had a small learning curve as you must manually drag the ammunition from your inventory into the slot designated for the gun. When figuring this out initially, it left a feeling that you were using a lead ball musket. This is an area that could use improvement.

Miscreated has taken many of steps in the right direction compared to other early releases of the same game genre, which honestly is all of them at this point. Vehicle mechanics are immersive, visuals are fantastic, and the weapons have a generally satisfying firing quality, even if they are small. But at the end of the day, this game is still an alpha and it shows. For example, client-side lockups (regardless of CPU/GFX manufacturer) occur every five or so minutes and last for about a few seconds, which can easily be devasting during combat. Then there is the server browser that leaves everything to be desired. Then there was this one time I caught radiation poisoning that affected my character after three deaths. Fun times. Overall this game is on the right track and is worthwhile keeping an eye on. 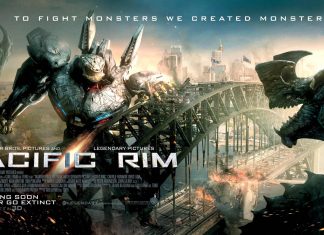 Ryan Atkinson - October 5, 2013
0
Long ago, legions of monstrous creatures called Kaiju arose from the sea, bringing with them all-consuming war. To fight the Kaiju, mankind developed giant robots called Jaegers, designed to be piloted by two humans locked together in a neural bridge.