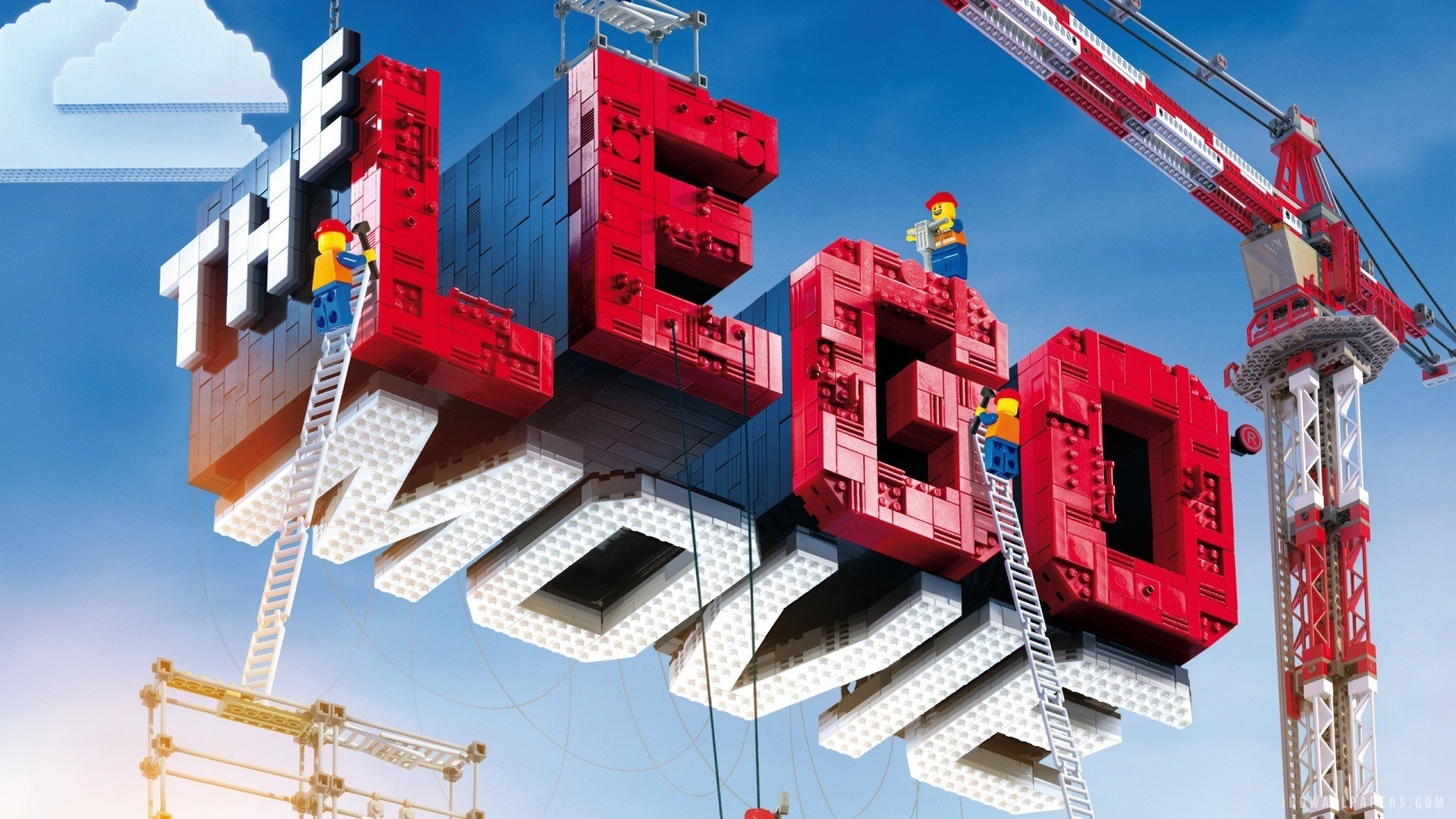 Whether you’re living your dream, or a part of a team, the one thing that is for sure is that everything is awesome.

The LEGO Movie, written and directed by Phil Lord and Chris Miller, is easily one of the best family films of 2014. Starring some incredible voice actors such as Chris Pratt, Will Ferrell, Elizabeth Banks, and Charlie Day, just to name a few, the LEGO Movie has enough in its casting alone to solidify itself as a worthwhile watch. The main protagonist, Emmett (Pratt), lives in a world of continuity. A dystopia of sorts, run by President Business (Ferrell). One day, following a work shift, he ends up finding the “Piece of Resistance” which makes him the “Chosen One,” and wanted by President Business and his entourage. Emmett teams up with a crew of Master Builders (like Morgan Freeman’s Vitruvius and Charlie Day’s 1980’s Space Man) to defend the Piece of Resistance and keep their world’s safe from President Business. While it isn’t the greatest plot of a family film, the story is interesting and enjoyable. The film pays homage to both casual and hardcore LEGO fans, both young and old, through incorporating references and characters from both past and present licenses (DC comics, Teenage Mutant Ninja Turtles, etc). Along with the common humor and action found in a family movie of this sort, there are plenty of innuendos and adult-themed humor that would put anyone with a solid sense of humor near the point of tears from laughing. The LEGO world of the movie is self-aware to an extent, as the LEGO characters are interacting with real life products such as Exact-O Blades. This, also, incorporates some great, laughable moments. The LEGO Movie sets the bar high for family comedies of the coming years and is a thoroughly enjoyable film.

The aforementioned cast list is both star-studded and full of incredible talent. The actors and actresses did a phenomenal job at bringing their respective characters to life, and have managed to turn brand new characters into familiar, household names. Aside from the new blood, Channing Tatum’s iteration of Superman and Jonah Hill’s Green Lantern are just a couple examples of some familiar characters that are hilariously portrayed. At no point during the film did a character’s voice feel out of place, out of character, or overdone. The voice acting was nothing short of outstanding. A huge nod also is owed to the behind the scenes crew, interacting with close to 4 MILLION individual LEGO bricks in the making of this film.

The soundtrack is addicting, fun, and is a consistent reminder that everything is awesome. The LEGO Movie Soundtrack’s main hit is The Lonely Island’s Everything Is Awesome. This song has actually been my phone ring tone since the movie came out. A very fun song for the family to sing, and something that can really be used to your advantage to get on somebody’s nerves as it is as contagious as it can be nerve-racking. Along with a mostly fun, upbeat score, you’ll also find the gut-wrenchingly hilarious Batman (voiced by Will Arnett) song where he exclaims things like “Darkness” and “No parents” to the tune of an EDM song. One of this film’s greatest assets, among many others, is its soundtrack.

The aforementioned behind-the-scenes crew that I referenced in the casting section really pulled off the effects of this movie wonderfully. The mostly-handcrafted characters and settings are quite a sight for sore eyes and really bring this movie together. When you’re working with a product such as LEGO, pulling off a movie such as this that has stop-motion elements is a bit of a task. Being a former employee of the LEGO company, and being a fan since childhood, I think I speak for more than just myself when I say the LEGO world depicted in this movie was as immersive of an experience as it is visually stunning. If you were to turn the sound off completely and just observe the design of this movie, you’d be amazed at how incredible it truly is. The LEGO Movie is much more than just a fun film experience, it is a work of art in regards to what must have went on behind the camera.

The LEGO Movie is easily one of the best family films of recent years, and will surely continue to hold up against films to come. The cast is full of lovable, familiar names like Chris Pratt, Morgan Freeman, and Elizabeth Banks, and they do a phenomenal job at bringing both fresh characters and familiar licensed names to life in animated, LEGO form. The plot is solid, and allows for many laughs through incorporating comedic elements such as innuendos and hints of self-awareness that it is a toy world co-existing in the real world. Aside from the voice-acting, this movie also finds itself exceeding with an awesome, addicting soundtrack and many visually stunning settings and effects. I highly recommend checking out The LEGO Movie if you’re in any way shape or form considering it, and you haven’t already checked it out.