Peeridium
Home Games The Last of Us: Remastered Review 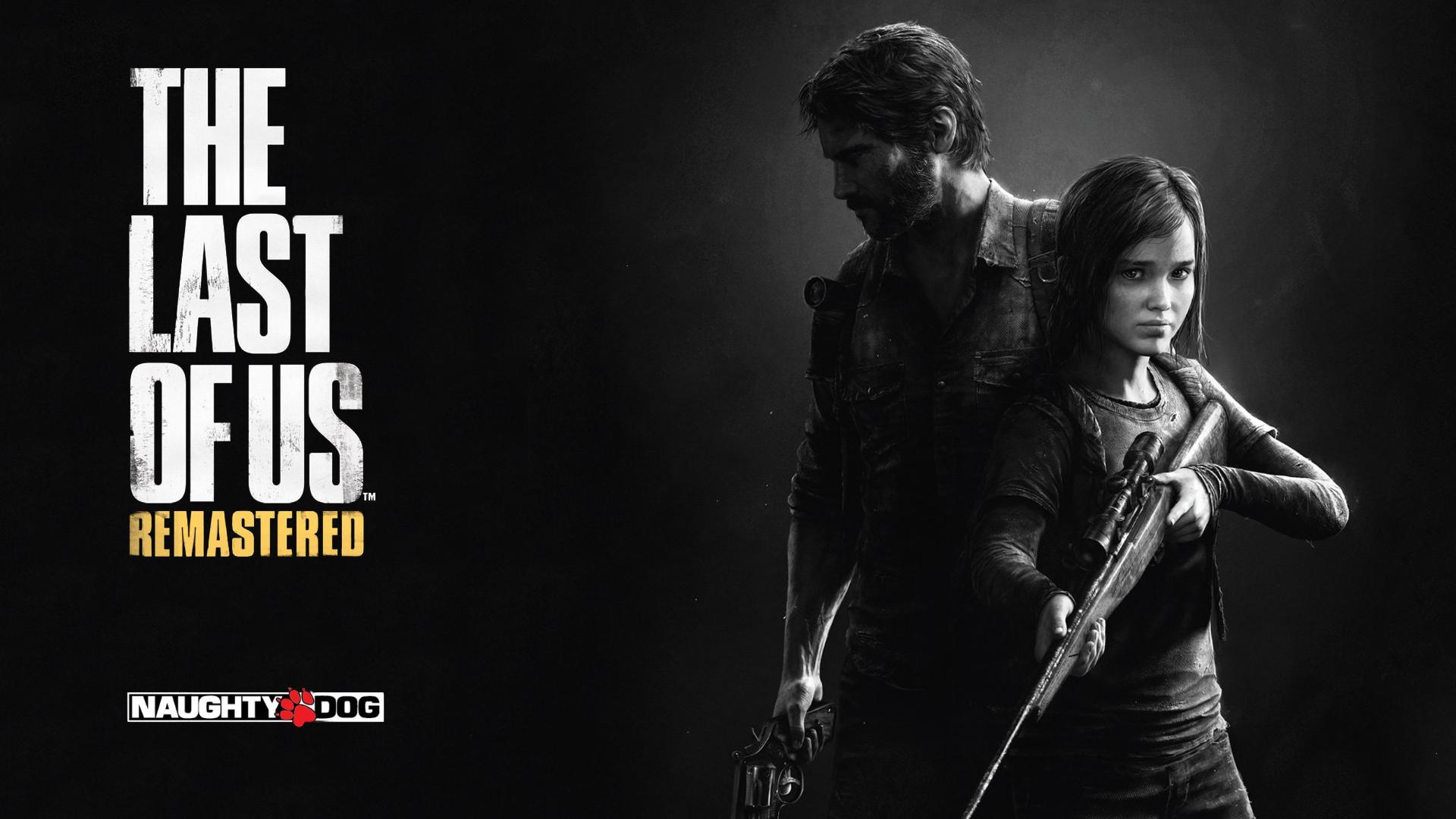 Originally released in June of 2013, The Last of Us managed to snag over 200 ‘Game of the Year’ awards from various media outlets. I have to say, every single one of those awards was well deserved considering that Naughty Dog’s The Last of Us is one of the greatest games I have played in my entire life. Although arguably too soon, Naughty Dog chose to remaster and re-release The Last of Us for PlayStation 4. This proved to be a solid choice on their end, as some people like myself didn’t get around to playing it on its original home, Playstation 3.

Taking place in a post-apocalyptic, infected America, The Last of Us puts you in the shoes of the unorthodox team of Joel (voiced by Troy Baker) and Ellie (voiced by Ashley Johnson). The duo struggles to keep alive and away from the infected, the government that’s left, and the Fireflies (an anti-government regime which is after Ellie). The catch here is that Ellie is infected, but managed to survive for weeks with no symptoms carrying an infection that consumes you and turns you into a zombie-like creature in mere days. The character development entwines perfectly with the storytelling of this game to deliver one of the greatest gaming experiences of both this generation and all time. Naughty Dog was able to provide, what I consider, the perfect blend of what makes a great film and what makes a great game. The way the characters interact amongst themselves and the environment around them is mind-blowing. This is an experience that truly gives you a reason to attach yourself to the characters, so every loss, every close call, every altercation has an external effect on you as a player.

The gameplay is an over the shoulder, third-person style, similar to that of Naughty Dog’s Uncharted series or Epic Games Gears of War franchise. Weapons and bullets alike are scarce, so a hand-to-hand combat system is prevalent in the game, and functions in an incredibly fluent manner, especially when you find the opportunity to stealth kill an enemy. If and when you do find yourself in a firefight, the gunplay also flows very well, and you will quickly learn that weapons aren’t always the safest way to approach a battle. There’s a lot of interacting with the environments as you’ll find yourself moving objects, climbing, and swimming. These moments are frequent, and the physics system allows for these to be as enjoyable and hassle-free as your regular movement through the environments. There are often quick-time scenarios that prompt you to press rapidly a button that appears on the screen to free yourself from peril. This is a very frequently used element in games, but it does keep you on your toes, always paying close attention to cutscenes, and when turning corners. The Last of Us allows you, as the player, to approach sticky situations in different ways. You can take the stealthy approach, where you can choose to hide behind objects, use the shadows and noise to your advantage, and quietly choke out your enemies, or shiv them to death. You can also take the brute approach where you can take your chances of taking down a slew of enemies with a limited amount of ammo, and close range weapons, including your fists. Everything from the movements of the characters to the interaction with the environments is part of what contributes to the flawless experience.

The performances in this game are outstanding. Every character is brought to life seamlessly by their corresponding voice actor, and there is not a thing I would change about how each character is portrayed. Every unique character has a personality that is unique to them, and at no point feels dry or unnecessary. Troy Baker, Annie Wersching, and Ashley Johnson are just a few noteworthy names in the realm of incredible performances but mentioned as they voice main characters that hold the longest lasting appeal and the most character development. The acting cast delivers performances that are beyond what is expected of even the best story-driven video games, and even better than a lot of movies of recent times.

As all of the elements as mentioned earlier tie this experience together, so does the score. The score of this game is incredible. It adds to the experience in emotional circumstances, as well as suspenseful instances. All of the music in the game is tied in very well with its corresponding scene, and really stuck out to me as I was playing through. Generally speaking, the music in a video game is just an afterthought, but it is something that I focused on while playing through The Last of Us. The music is hauntingly beautiful in the way it exercises its ability to captivate the player.

To me, the multiplayer was just an extra to this incredible gaming experience, so it didn’t matter to me how good it turned out to be. As I am a pretty casual multiplayer gamer, I can firmly say that the multiplayer is enjoyable and expansive enough that I would’ve been willing to purchase the multiplayer itself as a standalone unit. You start off by picking which affiliation, Fireflies or Hunters, you want to be in. You have to participate in different multiplayer game types (similar to your average deathmatch, team deathmatch, etc.) and collect supplies in-game to remain alive. Kills and revives also provide supplies for you to obtain to stay alive in your faction. The more you play, and the more virtual survivors you get in your faction, the more customization you can have with your character. The incredible combat mechanics continue to perform fluidly in the multiplayer experience, making skill a requirement, but frustration less likely since kills are fair and square.

The Last of Us is a masterpiece. It is about as close to a flawless gaming experience as I can imagine. The voice-acting is captivating. The combat, the movement, and the interaction are all fluid and free of glitches. The score in itself is enthralling, and the multiplayer is a phenomenal experience in itself. If you have not played The Last of Us before reading this, I highly recommend you play this as soon as you can. The experience this game offers is unmatchable, and it is safe to say that this game will be talked about for years and years to come.

The Last of Us: Remastered 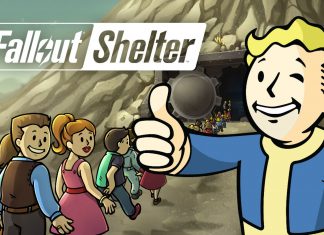 outbreak - August 19, 2015
0
Create a brighter future…underground! Select from a variety of modern-day rooms to turn an excavation beneath 2,000 feet of bedrock into the very picture of Vault Life.