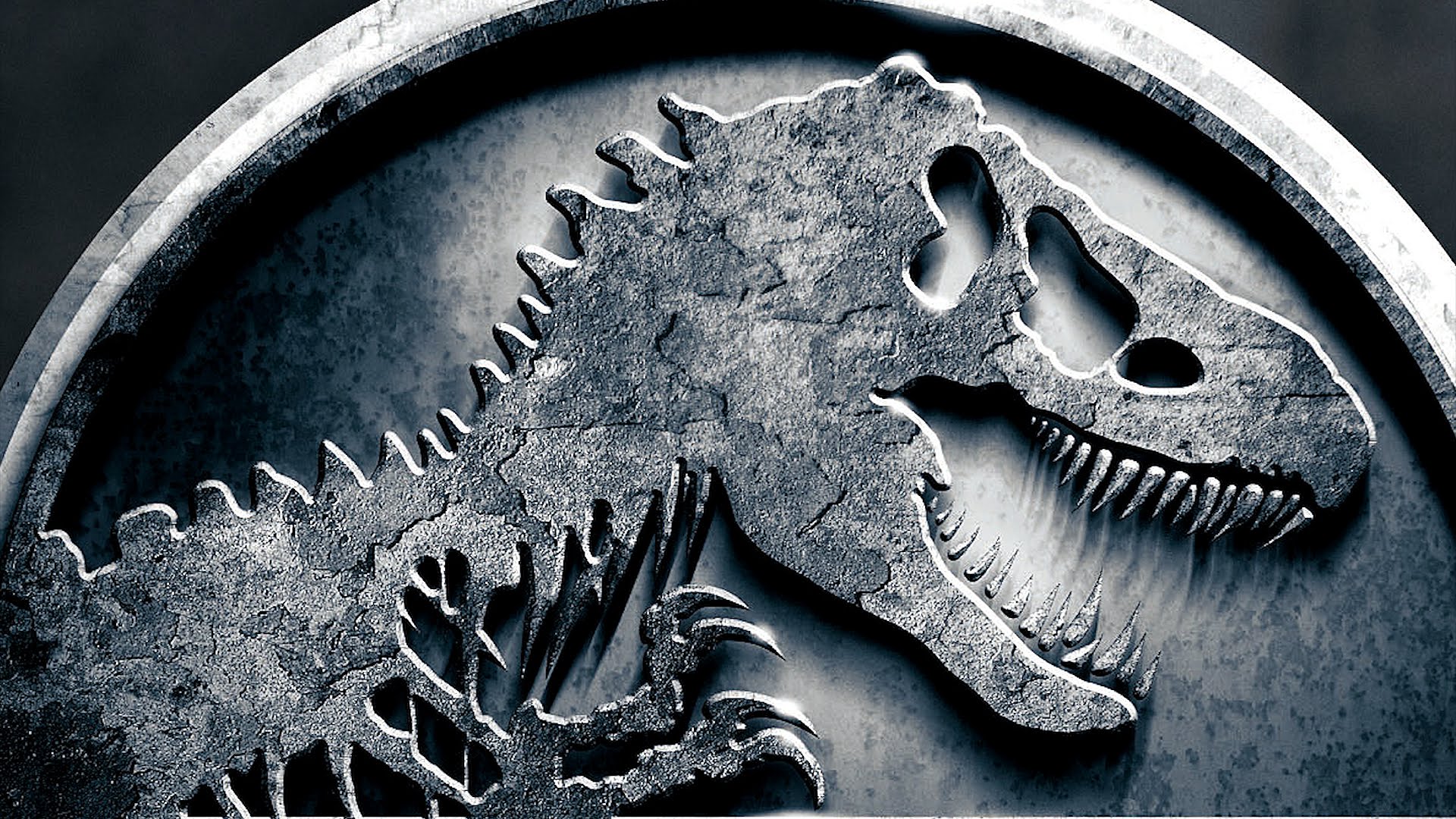 Very reminiscent of the overall feel of the original Jurassic Park; released in 1993. Existing 22 years later on Isla Nublar (the same location as Jurassic Park), we find that the island has evolved into a full-fledged dinosaur theme park that is similar to that of John Hammond’s imagining.  Striving to keep visitors coming back and remaining entertained, Park Operations Manager, Claire Dearing (Bryce Dallas Howard), and Park Owner, Simon Masrani (Irrfan Khan), make the effort to do so by having a new species of dinosaur be genetically manufactured.  The aforementioned dinosaur is the Indominus Rex and was created by Dr. Henry Wu (BD Wong) and his team with the vision of making something “scarier” to appeal to the park’s visitors.

Claire’s sister sends her children, Gray (Ty Simpkins) and Zach (Nick Robinson) Mitchell, to Jurassic World to spend family time with their aunt, whom they haven’t seen in quite some time.  Owen Grady (Chris Pratt) is a velociraptor trainer who is sought after for his talents by both the Park’s management and protagonist, Vic Hoskins (Vincent D’Onofrio).  From here, the shit hits the fan in a classic fashion that includes dinosaurs and so much product placement, you’re bound to pick up a pair of Beats by Dre headphones on your way home from the theater.  The plot was better than anticipated, and they played off the concept in an enjoyable way.  The story didn’t feel too cheesy, but it did feel very blockbuster and had its predictable moments.  In that same regard, it also had some nice twists that kept it going strong.

Jurassic World serves well as a standalone film, so newcomers will be able to enjoy it and long-time fans will have their fair share of nostalgia and references to be on the look out for.  Not many films in recent time come to mind that boasts the ridiculous amount of product placement that Jurassic World did, and it even was enough that they poked fun at the amount of product placement that they incorporated into it.  You’ll see what I mean.  It didn’t kill the experience, but it was enough of a distraction to bring laughs to parts that didn’t constitute laughing and negatively affected the suspense factor.  It’s worth noting that this is the first time in the Jurassic series that we have seen an aquatic dinosaur, and it was very well designed.  All in all, the film had a very good plot, and it was accented by a wide variety of other factors to evolve it into something even greater.

The acting in this film was very good but did have a couple hiccups.  Gray and Zach Mitchell exhibit some not-so-stellar performances but don’t necessarily threaten the film.  Owen Grady’s role and his human enemy, Vic Hoskins, easily steal the show as the best performances.  These roles feel very human and well developed.  The other supporting roles are solid, often funny, and do not feel tacked on or thrown in.  The dinosaurs looked as aesthetically pleasing as they did vicious, and this film certainly did not hold back when it comes to special effects.  The realism behind the dinosaurs was very convincing, and their actions felt authentic.

The soundtrack paid homage to the previous films and felt at home within a Jurassic film.  In this same regard, the sound quality and sound effects of the movie were nothing short of incredible.  From the roars to the destruction, this is a film that definitely pays to see as well as hear in the best quality possible.

Aside from product placement, we ran into some acting hiccups, as previously mentioned, and there were some small holes in the plot that you will catch if you pay close attention to detail.  While the film does pay homage to the previous entries in the series, it doesn’t really fill any of the holes or answer the questions that one may ask about what happened in the 22-year gap since the last film.  Some, like myself, might find themselves feeling like there were pieces of the puzzle missing that could’ve articulated Jurassic World into a better movie.  These flaws do not take away from the experience of this being a very fun film, and definitely a worthwhile watch.

Jurassic World is a highly anticipated film for many and didn’t disappoint.  It might leave you wishing there was more in both positive and negative fashion, but it was a very solid film.  The acting was mostly great, with very few missed hits, and the plot was very well developed for what may seem like an over-the-top concept to execute.  The film did find itself feeling very Hollywood with its over-abundance of product placement and slight predictability, but ended up delivering one of the better movies to hit the big screen so far in 2015.  It probably won’t take any film of the year awards home, but it’s a worthwhile watch for both fans and newcomers. 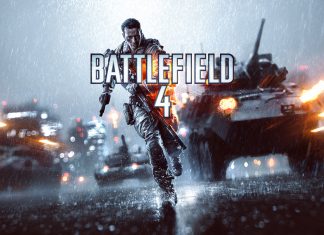 Ryan Atkinson - November 17, 2013
0
Dynamic destructible environments, epic vehicular combat and the chaos of all-out war, Battlefield 4 gives you the freedom to do more and be more while playing to your strengths and carving your own path to victory.