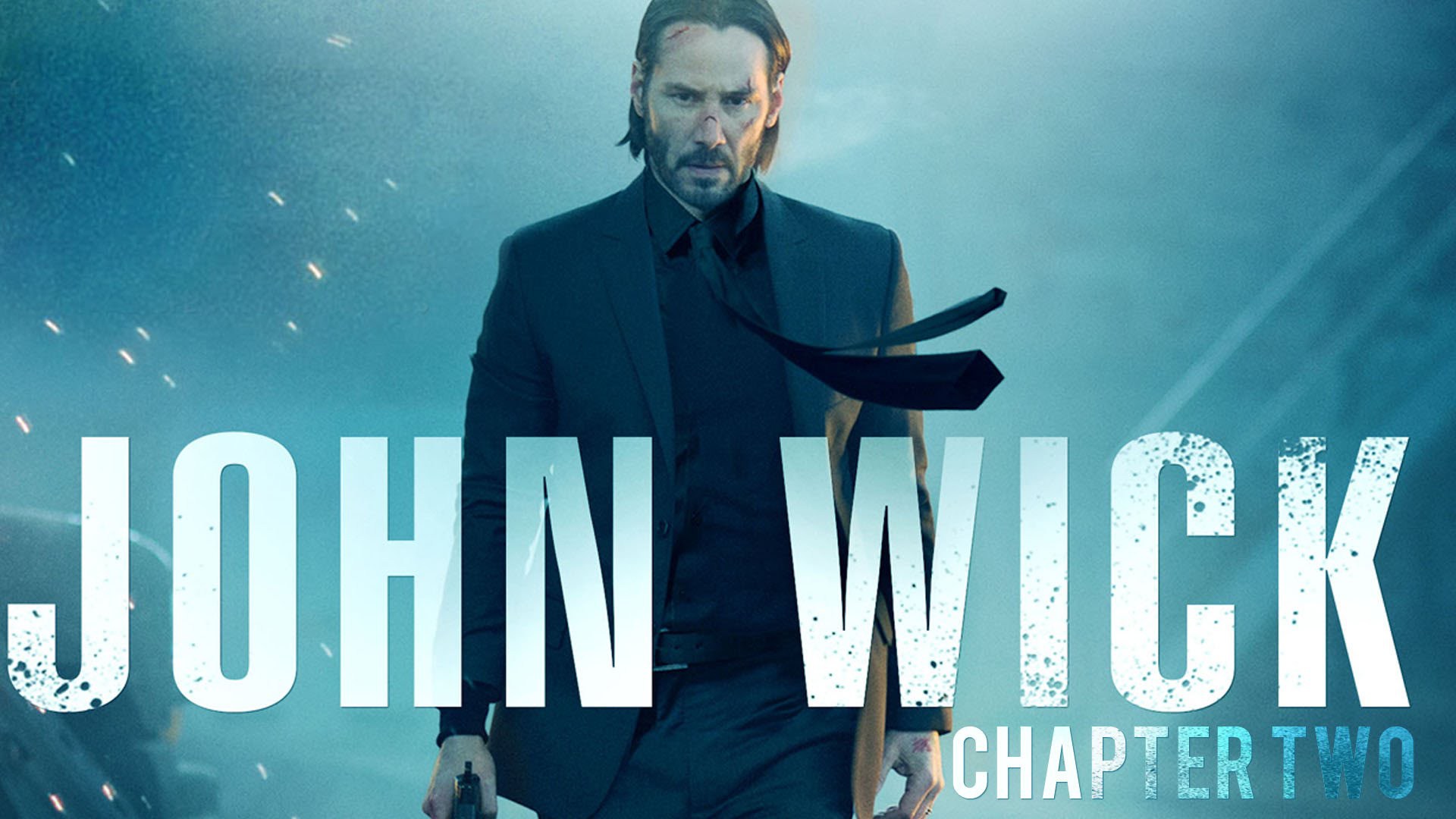 It’s been a little over 2 years since we last saw Mr. Wick kick ass and take names.  For those unfamiliar, John Wick and John Wick: Chapter 2 take place in an alternative version of our world where crime is organized and well-respected.  There are rules and regulations, and John Wick is the last person you want to be at quarrels with.  However, you do want to find yourself on the right side of the movie screen where you can watch the plot unfold.

Keanu Reeves has had a hell of a career.  From his earlier days co-starring in the Bill & Ted franchise that is on its way to making a comeback, to his run as Neo in the Matrix trilogy, and now as the suit-wearing, boom-headshot shooting badass, John Wick.  Despite being in the latter portion of his career, I think many can agree that John Wick is a role Reeves was made to play.  John Wick Chapter 2 takes place a little while after John Wick (or John Wick: Chapter 1, if you want to be a smartass), and Wick is ready to retrieve his stolen car and finally settle down into a well-deserved retirement.  Well, I could tell you that he retrieves his car without a hitch and the film follows him as he sips coffee and reads the daily paper in a life of luxury, but that wouldn’t be nearly as intriguing of a plot.  Save that plot for the indies.  John Wick is soon approached by Santino D’Antonio (Riccardo Scamarcio) and asked to perform a task that he is, essentially, obligated to perform because of a ‘Marker’ that he has with Santino.  To keep this as spoiler free as possible, I’ll withhold most of the details, but Wick is basically forced into completing this task which, for story’s sake, isn’t a simple feat. He has to go through the likes of actor-turned-rapper, Common, and Ruby Rose (Orange is the New Black), so clearly from their respective fates in Suicide Squad and Resident Evil: The Final Chapter you can only imagine how it’s going to go down.  The plot isn’t anything too far off the beaten path of any other Action movie, but nonetheless it’s executed (much like anyone who crosses Wick’s path) in a way that’s memorable, enjoyable, and leaves you excited for the previously confirmed third film.

The acting is all really solid.  I’m not sure if I’m the only one who’s bothered by Wick’s dialogue (which is pretty minimal), but I think one of my biggest complaints about the John Wick character is that he speaks like he is an English dub for a low-budget anime film.  It might be intentional, or it might be Keanu Reeves wishfully hoping to be the next to suit up as Batman, but nonetheless it feels a bit forced.  As previously mentioned, Reeves really does fill the role as Wick, nonetheless.  He looks, dresses, and performs stunts like a badass.  He’s the kind of character that, not only can smell what the Rock is cooking, but he gave him the recipe from his grandmother’s cookbook.  The supporting roles in this film both for and against Wick are solid roles played by a cast full of some great, recognizable faces from all around Hollywood.  The Wick franchise isn’t solely supported by its action like many films of the past and present, but rather shines thanks to the combination of action and a cast that helps submerge you into this dystopian world of syndicated crime.

The soundtrack in John Wick: Chapter 2 is full of EDM that pairs well with action like a red wine with a nice steak.  I’m indifferent on the soundtrack because it’s nothing memorable, but it feels fitting for the film, and certainly isn’t bad.  Where the soundtrack may fall a bit short, the sound effects certainly pick up the pace.  The gunshots sound impactful and the other forms of execution sometimes sound so real it makes you cringe.  Reeves’ voice does come to mind though when thinking about the music/sound quality of the film.  His dialogue is short and infrequent, but much like the first John Wick film, it’s one of my biggest gripes.  It almost puts a damper on the ferocious aesthetic that Wick boasts.  Maybe in the third film, he can wear a Mech suit with a voice changer.

Overall,  John Wick: Chapter 2 is a damn good movie.  It goes above and beyond at doing what makes Action films great and is a lot more of what made the first film so incredible.  While this one isn’t quite as good as the first, it’s pretty close in proximity, and did leave me excited for what is to come in the third film.  That being said, this film isn’t closed-ended like the first film, and is setting the bar high for its sequel.  If the third film doesn’t hold a candle to John Wick Chapters 1 and 2, it may tarnish the character’s legacy and leave Chapter 2 in the dust as a film with an unnecessary cliffhanger ending.  Many would agree that the Matrix trilogy doesn’t stand up as a three-piece because the latter 2 were exceedingly worse than the last, but I’m going to give the cast and crew the benefit of the doubt that Mr. Wick won’t suffer the same fate.  If you’re looking for a good action film and you enjoyed the first film, John Wick: Chapter 2 is a must-see.