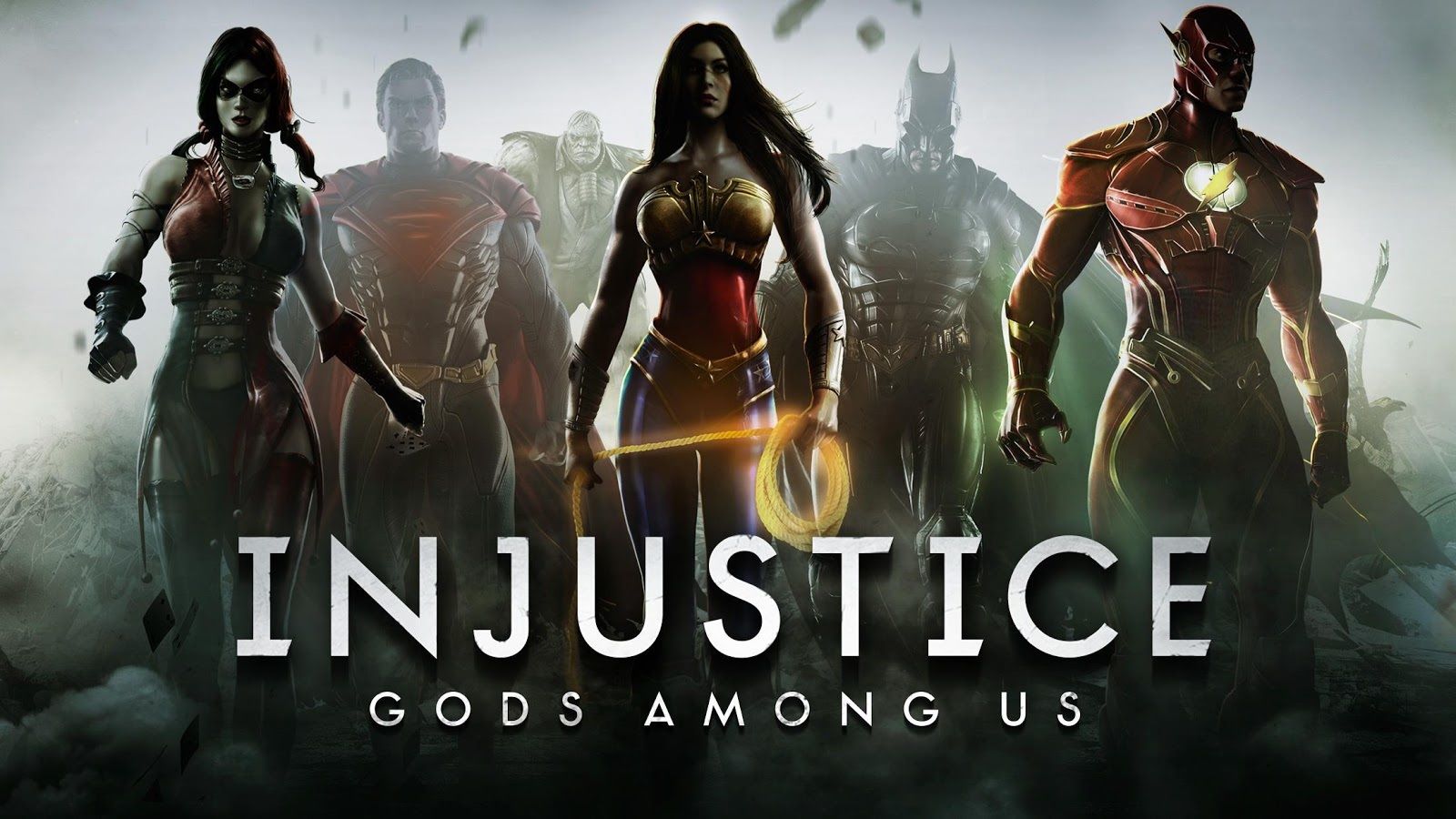 NetherRealm studios took another shot with the DC Comics license, and this time, many nails were hit on the head. Being a studio that has been capable of putting out arguably one of the best fighting franchises out there, trusting them to incorporate our favorite DC characters into a fighting game successfully naturally would be a no-brainer. However, after the sub-par Mortal Kombat vs DC Universe that was released in 2009, I was not going to get my hopes up for Injustice: Gods Among Us. Check out just how well NetherRealm pulled off Injustice: Gods Among Us in the review below!

For all you comic book readers out there, Injustice: Gods Among Us actually ties in with a mini-series that was put out prior to the games release to further delve into the quite enjoyable storyline.  The game picks up in an alternate reality where the Joker had basically demolished Metropolis and had managed to trick Superman into killing Lois Lane who was pregnant with his unborn child.  This event leads Superman to go absolutely crazy and taking rule over the world as it stands.  He recruits a few villains and heroes whom are referred to in game as his Regime while Batman leads the group of remaining heroes whom are termed his Insurgency.

The story follows a style similar to that of Mortal Kombat 9 as you play a few fights with one character before switching between many of the different playable characters present in the game.  There are cutscenes following every couple of matches, but they do not feel too long or unnecessary.  NetherRealm did a phenomenal job at including interactives before matches and plenty of action in the story to keep you interested from start to finish.  It only took me about 4-5 hours to beat through the entire story line, but it was consistently fun and left me feeling satisfied.  My only complaint about the story is that the last few chapters felt like the difficulty had spiked significantly, whereas the remainder of the story prior was not a significant challenge. Injustice: Gods Among Us had a quite enjoyable story with little to no downtime.

Comparable to most fighting games, Injustice: Gods Among Us has a great combo system with many combos to learn and master for each character.  One thing that I felt was noteworthy was the interactive environments.  Despite the fact that Injustice: Gods Among Us isn’t the first game to use this feature, it definitely does it right.  Different characters interact with the objects in their own way from bouncing off of them, to picking them up and crushing the opponent with them.  This was a really awesome feature that does not ever obtain a feeling of repetition.  The characters available felt pretty well balanced, and there’s definitely characters available for everyone’s personal preference.If I could gripe about the gameplay in

If I could gripe about the gameplay in Injustice: Gods Among Us, I would say that there were instances where my character’s response time didn’t feel like it was 100% there.  It wasn’t too often or enough to hinder the experience, but it did feel like pulling off certain moves in certain instances just did not flow the way it should’ve.  Another thing that isn’t really a complaint but more of a suggestion, is that I feel NetherRealm should’ve included the tag team combat that was present in Mortal Kombat 9.  Aside from the story, the game offers local and online competitive play, a battle mode similar to the ladders from Mortal Kombat, and the S.T.A.R. Labs missions that are 240 objective based missions where you go through different scenarios as all 24 characters and are scored on a 1-3 star basis.  With all the additional content available in the game, as well as downloadable characters and additional gameplay, there is plenty of potential time to be invested in this incredible game.  Injustice’s gameplay is quite enjoyable, offering plenty of combos to master, content to beat, and badassery to enjoy.

NetherRealm, in my opinion, did a phenomenal job choosing a solid 24-character roster to take charge of the battles in Injustice: Gods Among Us.  You have the slow, but powerful characters like Solomon Grundy and Doomsday, as well as the quick, agile characters like Flash and Aquaman.  There’s definitely a character or two for every preferred fighting style, making the game a lot more enjoyable for those who want to play with friends.  NetherRealm is also continuing the same concept they did with MK9 by offering 4 DLC characters over the span of a couple months, announcing the next character after one is released.  They are also doing a Season Pass that will get you all four characters for the price of three.  This isn’t necessarily budget friendly, but the idea of releasing new characters over time keeps it feeling fresh for months after the game is released.

The soundtrack to Injustice: Gods Among Us is actually pretty solid.  Although a soundtrack was the least of their worries, NetherRealm did a great job choosing some enjoyable songs to add to the game.  The soundtrack is also available for purchase to listen to outside of playing the game as it features songs from Rise Against, Portugal, the Man, and Depeche Mode amongst others.  Sure, it’s definitely not the greatest soundtrack ever constructed, but it’s definitely fitting to the game, and by no means is a rough listen.

NetherRealm put out one of the best fighting games to grace consoles in recent years, and did a great job incorporating DC’s product into the mix.  The story mode only takes a few hours to beat, but there is plenty of additional content to master, such as DLC characters and story expansions alike, battle mode, 240 mission-based S.T.A.R. Labs, unlockables to obtain, and of course, local and online multiplayer.  The soundtrack is enjoyable and fitting for those who focus on a games musical choice, and the character choice is a large contributing factor for both the gameplay itself and those who are playing this because they want to take control of their favorite DC characters. Injustice: Gods Among Us is going to keep many players interested for quite a while, and definitely set the stakes high for coming fighting games and future NetherRealm titles alike.

Injustice: Gods Among Us 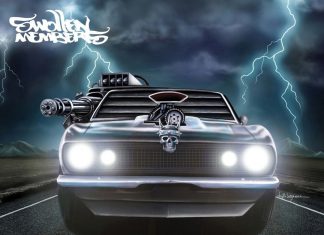