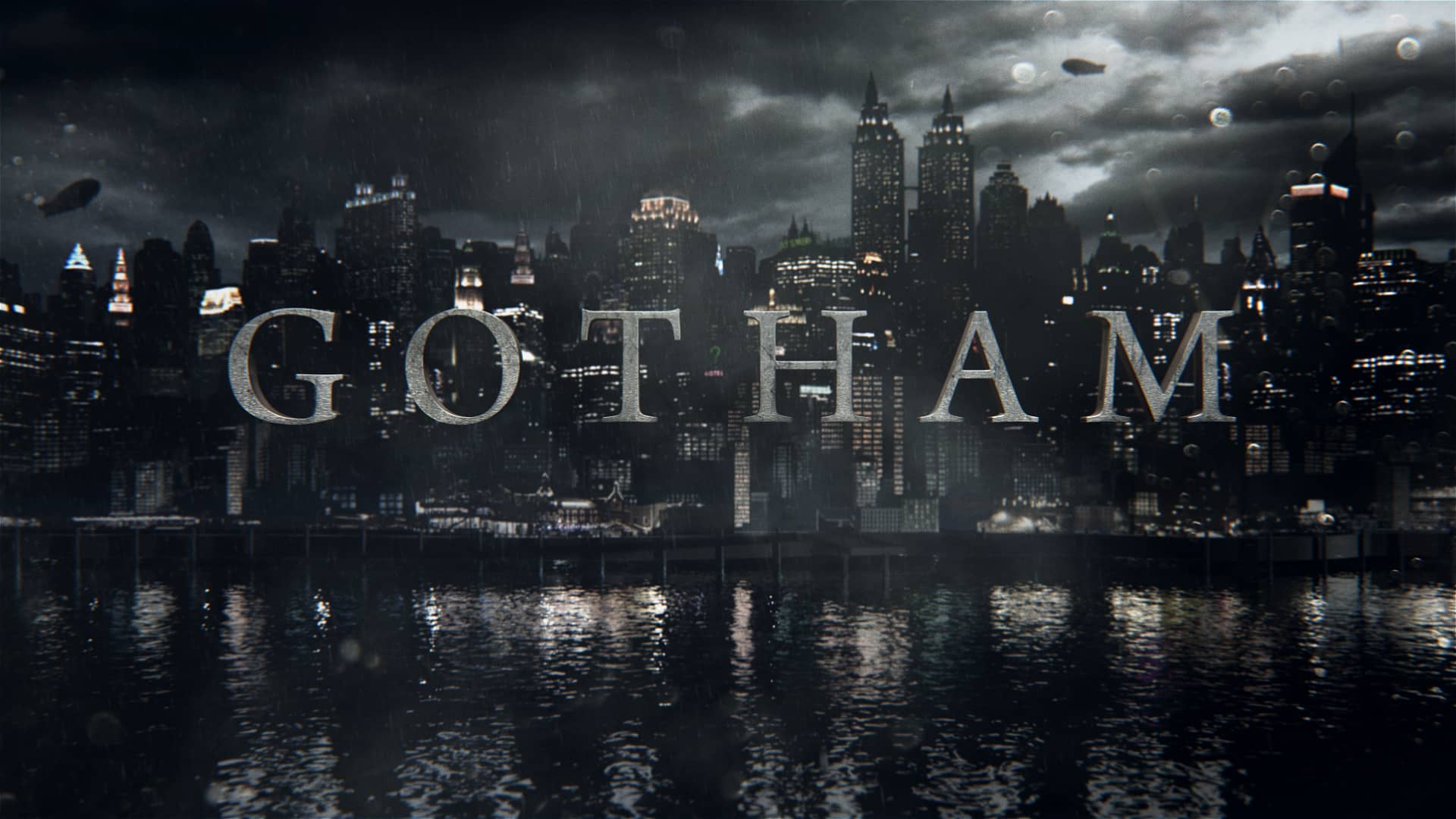 2014 has treated us superhero fans very well.  Gotham is one of the most anticipated television shows of this fall, and I’m happy to say that it’s finally here and it really delivers.

Gotham is, in essence, a prequel or predecessor to Batman.  The show focuses on James Gordon (played by Ben McKenzie) and his career starting out as a rookie cop in Gotham.  It’s made very apparent in just the pilot that you will also see the rise of some of Batman’s most noteworthy villains, including the likes of the Penguin, Oswald Cobblepot (played by Robin Lord Taylor), and the Riddler, Edward Nygma (played by Cory Michael Smith).  The first episode jumps right into the action as we see an unknown criminal murders Martha and Thomas Wayne in cold blood, right in front of their son, Bruce (played by David Mazouz).  This ends up being a huge uproar amongst members of the Gotham City Police Department, and with Gordon’s rookie mindset, he makes a move that gets him and his distraught partner, veteran detective Harvey Bullock (played by Donal Logue) assigned to the case of finding out who took out some of the wealthiest people in Gotham.  Just within the first episode, we were already treated to some early character development with  Oswald Cobblepot, Selina Kyle, and Edward Nygma, to name a few recognizable characters.  We were also introduced to some new characters, such as Fish Mooney (played by Jada Pinkett Smith).  For a pilot, the plot managed to cover a lot of ground without feeling too burdensome.  This show has a lot of potential, and the first episode has set the bar pretty high for what’s to come.

Every character felt appropriately brought to life in Gotham.  It’s very hard to fill the shoes of characters who have been around for an abundance of years. Also, given the circumstances that these actors and actresses are responsible for practically molding these younger iterations of the characters into the heroes and villains that we’ve grown so fond of, there was a lot to be expected.  I can say, with confidence, that I already have a good feeling that all of these characters are going to grow on me as the series progresses.  I really thought the performances that really stood out were Robin Lord Taylor’s, Ben McKenzie’s, and David Mazouz’s.  There weren’t any performances that felt out of of place, and even characters that are there to make you dislike them, like Renee Montoya (played by Victoria Cartegena) and Crispus Allen (played by Andrew Stewart-Jones), were beyond solid.

The score and effects of this first episode didn’t stand out to me very much.  Whether it be because I was so enthralled with the rest of the show or not, there wasn’t any points where the music stuck out to me, and there wasn’t any need for extravagant effects.  The directorial direction of this show, however, was incredible, and I think director Danny Cannon did a phenomenal job behind the camera of this first episode.  Although there wasn’t many visuals in terms of special effects; camera angles, lighting, and setting really did a fantastic job at pulling me in, and made the experience that much more enthralling.

The first episode of Gotham easily stands out as one of the best pilot episodes to air on television in the last few years.  Gotham is one of the most anticipated shows of the 2014 fall lineup, and after watching through that first episode, it’s already done a good job of establishing itself as a show worth checking out and keeping an eye on going forth.  The cast is damn near flawless, and there’s already been enough character development in this pilot episode to leave viewers picking favorites.  While the score fell to the wayside, it wasn’t because it was bad but rather because the rest of the show had my focus elsewhere.  The directorial work is very fitting, and really stands out, setting the bar high for whats to come for the rest of this season.  Gotham is a television show that isn’t geared just towards die-hard DC fans, but can easily be enjoyed by casual viewers as well.  I highly recommend jumping on this Bandwagon and checking out Gotham immediately. 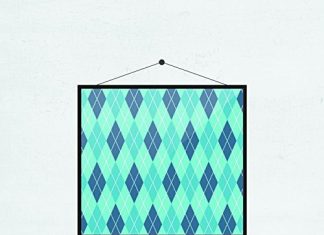 Casey Gallenberger - October 8, 2017
0
The classic Killers sound of the early 2000s necessarily bears a certain nostalgia; indeed, alternative rock and indie have changed quite a bit since...