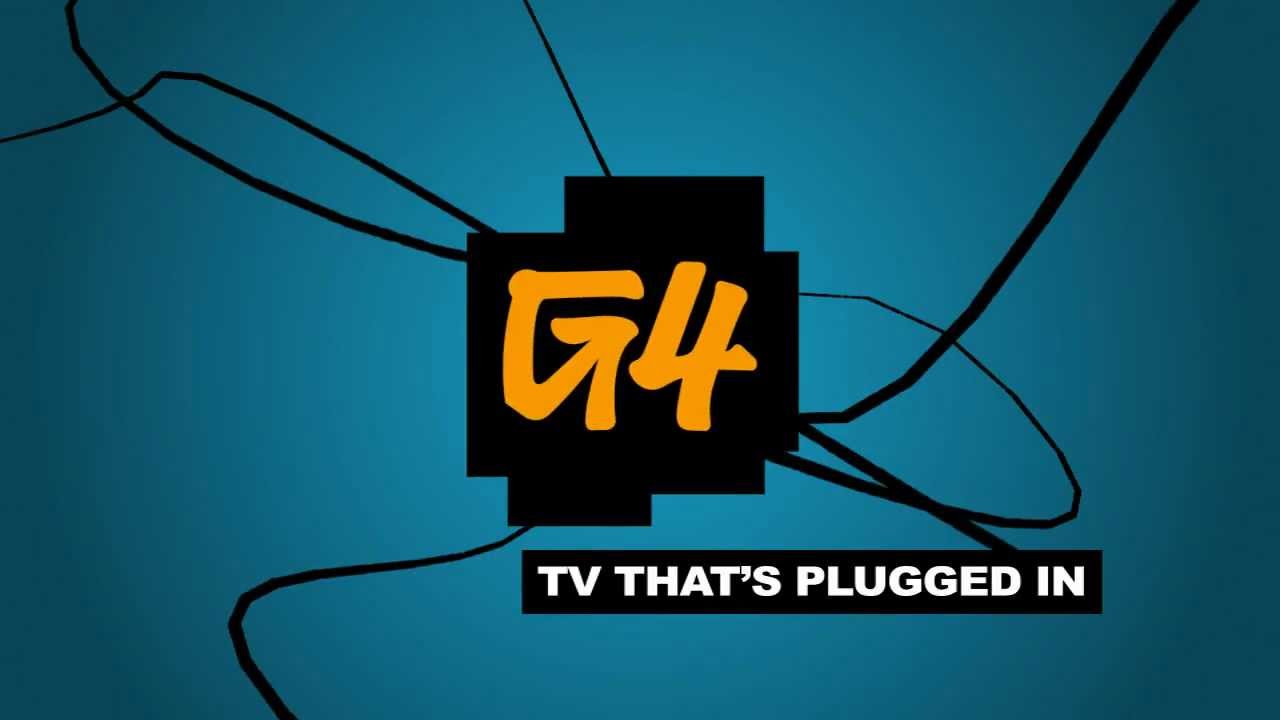 G4, also commonly G4TV, was a television channel that broadcast a plethora of gaming and pop culture themed shows and movies from 2002 until 2014.  G4 has frequently been a topic of conversation among many, both fans and on-air personalities, ever since its demise.  That being said, we can all rejoice since a teaser (which you can view below) was released, indicating that G4 is returning in 2021 in some capacity.

The trailer is loaded with Easter Eggs and Callbacks to some of the most memorable segments and characters from its flagship shows, X-Play and Attack of the Show!  However, my favorite piece of the trailer is the fact that Pong is playing throughout the clip.  For those unaware, an endless loop of Pong played when the channel first went live and also in the channel’s final moments broadcasting.  Whoever is behind this reincarnation seemingly understands what about G4 was so magical to its fans.

G4’s failure as a channel can be blamed on a number of factors.  A lot of conversations on the channel’s best and worst times have been discussed through a variety of podcasts, YouTube documentaries, etc.  However, the concept of a gaming-centric channel in this current time, where gaming is larger than its ever been, is something that I think truly can thrive if executed properly.  In fact, another channel with a heavy gaming influence, VENN, is set to launch in August 2020.

Many have continued G4’s legacy through a variety of means.  Attack of the Show’s Chris Gore is currently working on a Documentary called Attack of the Doc (view on Patreon), Victor Lucas continues to create Electric Playground content on his YouTube channel, to name a few examples.  So many content creators, myself included, will point to G4 as an influence on their art.  I can only hope that those involved with G4’s resurrection behind the scenes are cognizant of what made the channel so awesome.  If it’s half of what it was in its prime, count me in as a regular viewer.

For more news and updates regarding the return of G4, keep it here at Peeridium. 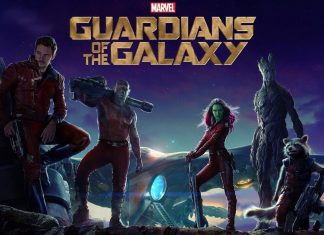 outbreak - August 23, 2014
0
A group of intergalactic criminals are forced to work together to stop a fanatical warrior from taking control of the universe.