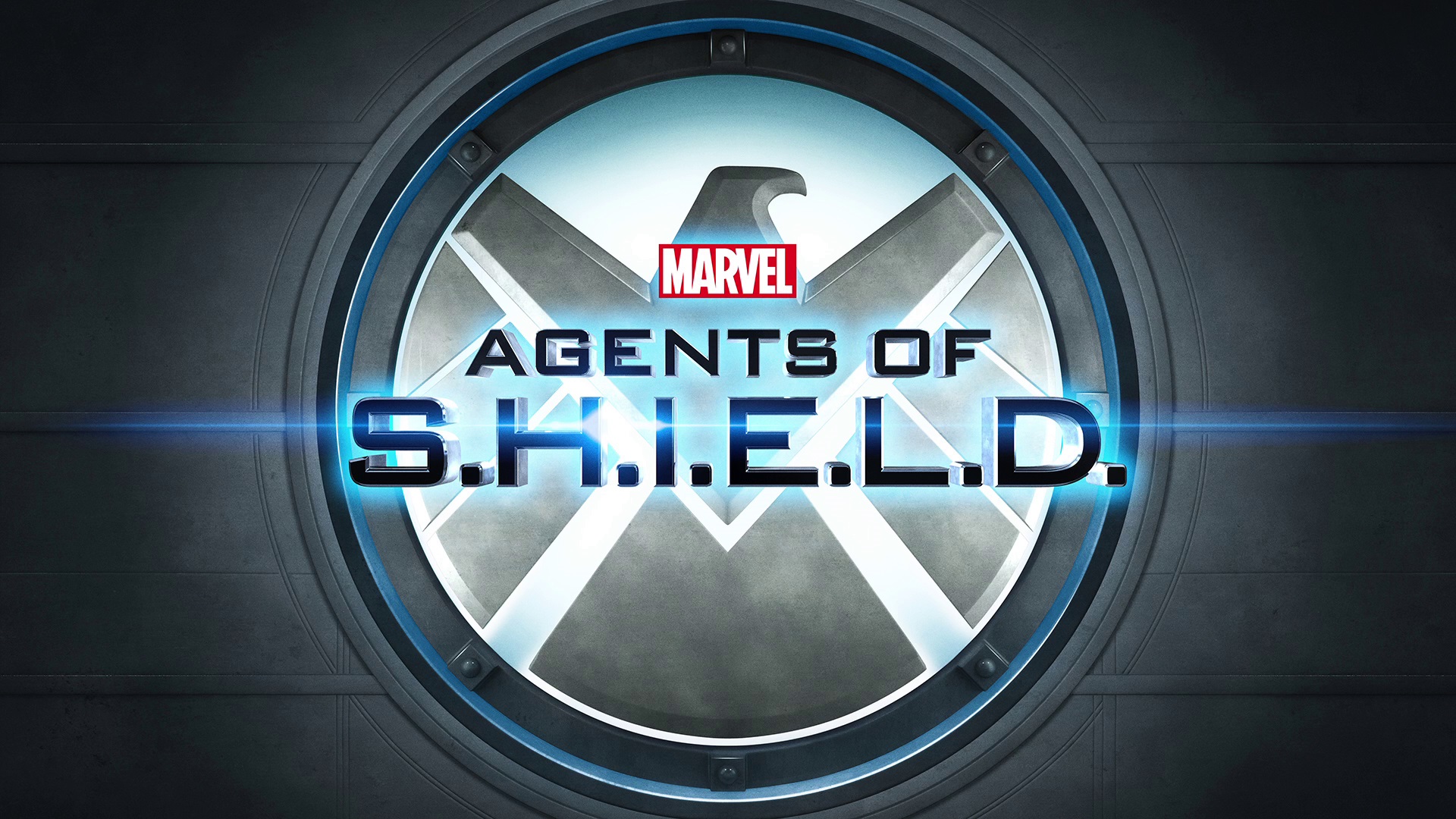 Marvel released the trailer for their new fall series, Agents of S.H.I.E.L.D. earlier this week.  The trailer offered a lot of nice spots, that really leaves me anxious to see how this series turns out when it hits the air later this year.  There was a lot of eye candy in the trailer for both Marvel fanboys and Marvel movie fans alike, such as the peek at Dr. Strange, as well as the nods to the Avengers.  A lot of action is prevalent in the trailer, which is definitely something I feared the show would lack when it was initially announced, and it’s definitely good to see that Agent Coulson and his witty humor will be making a return.  I highly recommend checking out the trailer below, and be sure to stay tuned for all the up-to-date information regarding Agents of S.H.I.E.L.D. here on Peeridium! 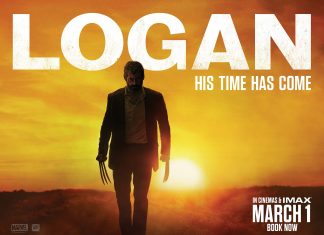 outbreak - March 5, 2017
0
After roughly 17 years of playing the role he was made for, Hugh Jackman said he was making Logan his final time playing one of Marvel’s most iconic characters.

ABOUT US
Peeridium is a different approach to entertainment reviews. We believe a single number by an editor shouldn't represent an item. Rather, there should be a complete categorical breakdown that's powered by a great community, starting with you.
FOLLOW US
© 2018 Peeridium