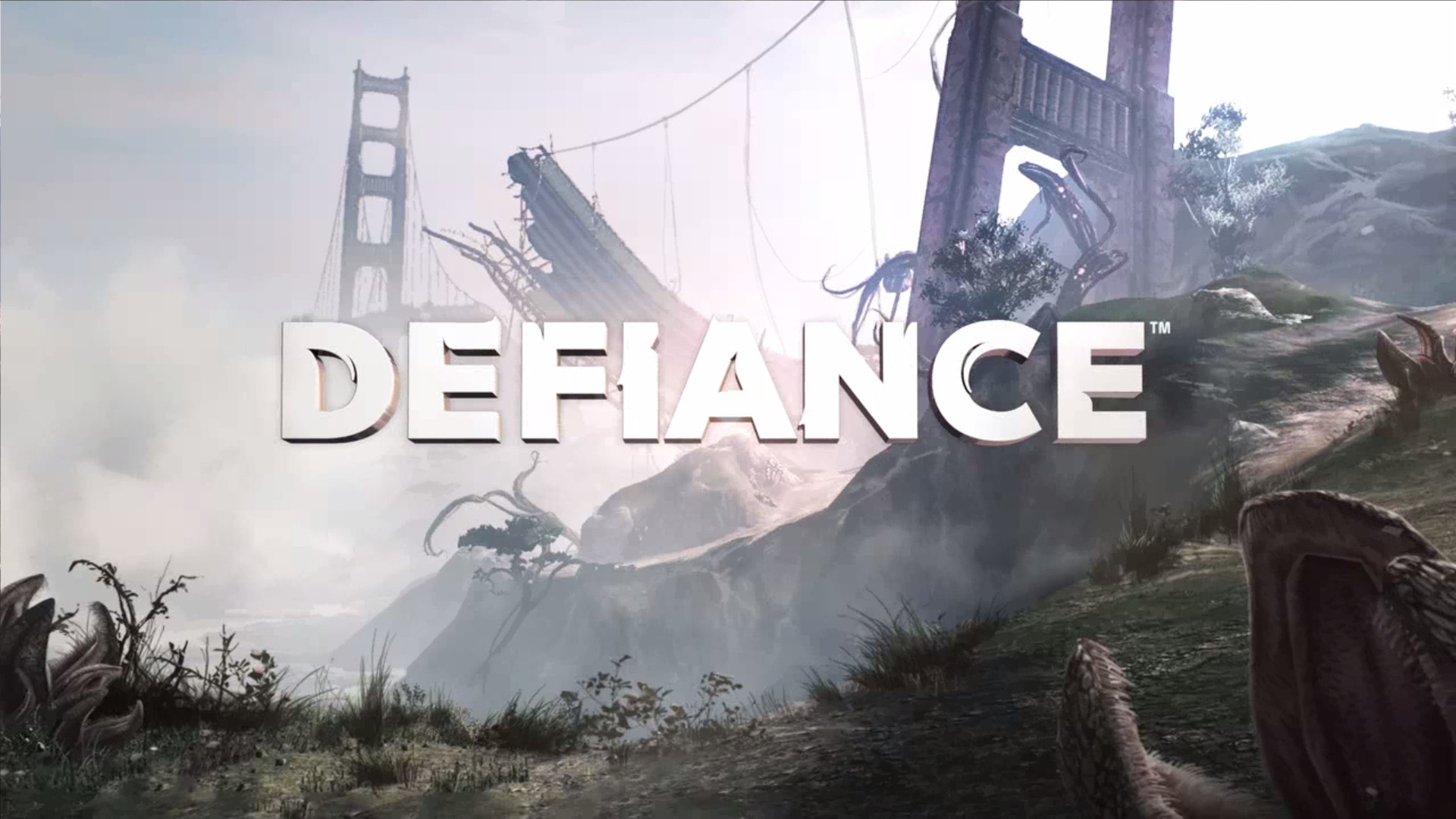 Within the once beautiful and vast rolling hills of California commonly known as the San Francisco “Bay Area”, foreign alien technology has landed and begun to terraform it into a battle wasteland. You play through Defiance as an Ark Hunter, who is out to retrieve lost relics of the aliens, which is more than likely a twist on Vault Hunters from Borderlands. Humanity’s fight for survival has been brought to your backyard, so now you are out to chew bubblegum and kick rear.

Even before playing Defiance, I was in awe that this is cross-platform available on PS3 and Xbox 360 along with the PC, plus is going to have a TV show. After watching some gameplay a few days before release, I was sure this was only going to be PC only. I give Trion studios a one-up for uniting gamers across multi-platforms as well as inter-tieing them with a show that brings everything together, as it’s no easy feat even to attempt. On this note, I would like to believe multi-platform MMOs will be seen more frequently in the near future.

After hashing out many large updates and being able to start Defiance finally up, you get thrown into a short cutscene that gives some insight on what is exactly happening around you. After this, you can choose between two races, humans and Votans. Character customization across both races leaves a lot to be desired with very few predefined features to use. I like to think people hope to be unique among thousands of others, and this system doesn’t adequately fit that role. Even clothes and vehicles suffer the same downfall. Want a new look to that rocket with wheels — I mean Dodge Challenger? Too bad, you are left to buy a new one in a different color. Maybe another excessively large update will fix this.

Defiance does break the normal routine of classes are generally seen. Most classes are pretty static at what they do, for example, you pick a medic in a game and more than likely you are stuck with some sort of bandages and a submachine gun. These rules need not apply to Defiance. While your class only defines your back story, it’s your Environmental Guardian Online power abilities that decide what kind of character you are. I should note that EGO is a lot like Cortana from Halo since she’s artificial intelligence that interconnects with your nervous system to allow you access to information and change in powers. These EGO powers and perks break down in a giant grid, so eventually, all of them can be unlocked, and you can re-spec at any time with a little in-game dosh. Being able to choose multiple perks from the grid allows a lot of possibilities with gameplay, though I do wish more than one ability could be equipped and used at any one given time. Instead of just being able to cloak, or just being able to use overpower, why not both and sneak behind someone in PvP and unload a ton of damage? A lot more dynamic and situational gameplay could be given to the players with just one more ability, but nonetheless, this system won’t disappoint from a typical MMO or third-person shooter.

Aside from the open world gameplay, Defiance has co-op missions and PvP. The co-op missions offer a nice change of pace from PvE since you are running in a relatively small group (possibly friends) and fighting some mobs or bosses as a unit. The bosses are far from easy with multiple health restorations, massive amounts of damage, knockbacks, and mob spawns. While I doubt if I happened to be playing solo I would find a random group for such an event, it was fun running with people I regularly game with.

Shadow War, on the other hand, would be the most single-person orientated. Shadow War could be considered the heart and soul of Defiance with it’s massive, and I do mean MASSIVE player battles. These matches usually have 100+ players on each team. Sure, those who put in time get the best gear and knowledge of the game inside and out will do the best here, but with so many other players, you are bound to have some fun. Exponentially so if you are playing with a few friends and coordinate some game plan. The only let down in PvP is the amount of time waiting to get in a match, but it is well worth it, and in the meantime, you can pump out a few quests you’ve probably put off.

I firmly believe the Havok engine, in general, has failed to let fully this game shine to its full potential. Or at the minimum, the developers didn’t push for a quality product and didn’t push the limits. Graphically, the textures used throughout the game come off as an eyesore being very muddled and plain. At least the fairly decent models and environmental effects throughout the world of Defiance somewhat drown it out.

Besides the lackluster graphics, vehicles in Defiance have no collision and only one giant hitbox. So don’t expect vehicles to take damage Grand Theft Auto style with hoods and doors flying off. Instead, your vehicle only has an armor meter, then once depleted, you get thrown out like a piece of trash through an open window. Being a fan of such realistic sandbox-like games, I am disappointed in the fact the vehicles cannot collide, as it pulls away from a realistic environment. Sure it is understandable Trion doesn’t want players trolling other players by blocking them, or running others over, but it’s something that adds another dynamic to the game that a lot of players find enjoyable, even at the minimum it feels rights being able to make metal-to-metal contact instead of just magically being able to pass through it. Players having the potential to impact on other players is a concept that has become a staple and should not have been left out.

Outside of being a multi-platform game and having a TV show, Defiance seems to lack originality, as it leans on features from other popular games such as Borderlands and Halo and attempts to repackage them as something revolutionary. Sure, while some things are innovative, most are not. With the current price point of $59.99, which is an industry standard for a new game, these problems make this game a tough sell since the only real joy is lighting people up in multiplayer. 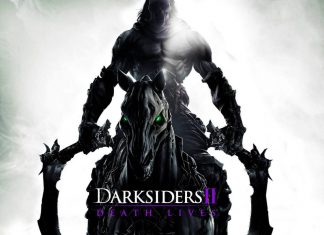 Ryan Atkinson - September 24, 2014
0
Become the terrifying force which everything fears but nothing can escape. Awakened by the End of Days, Death, the most feared of the legendary Four Horsemen embarks on a quest to redeem his brother's name. Along the way, the Horseman discovers that an ancient grudge may threaten all of Creation. Death lives!