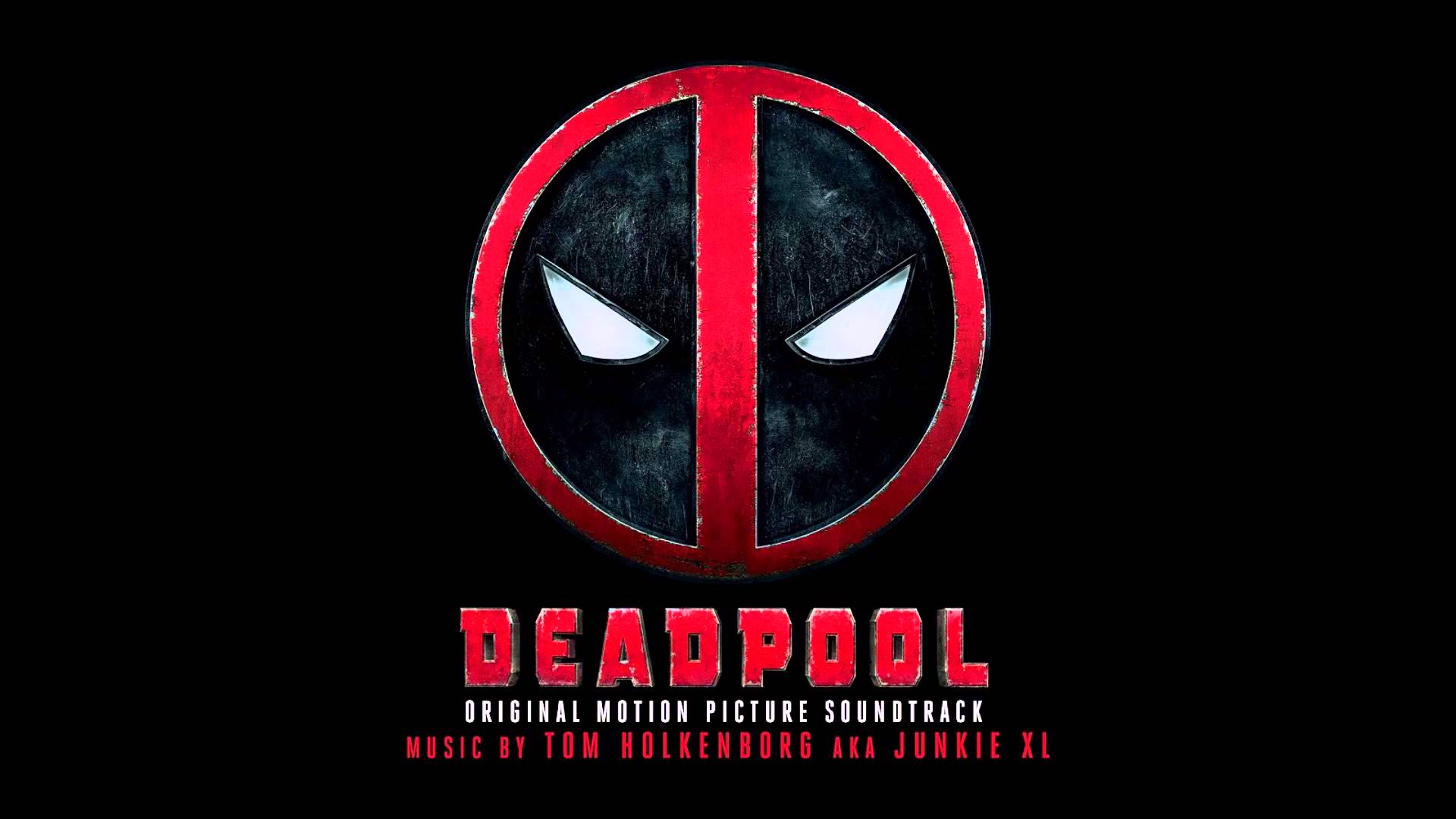 20th Century Fox took a stab at making Ryan Reynolds the Merc with a Mouth back in 2009, and they fucked that up royally.  Needless to say, they learned their lesson and revamped the character in a film that actually does DP right… Wait a minute.  Moving on…  Deadpool is somewhat of a love story if that love story revolves around a man who’s been royally screwed over and his, equal parts, love and lust for revenge.  Wade Wilson, or Deadpool, or even Ryan Reynolds (holy shit, it’s like Comma-ception), as he’s more commonly known, is a mercenary who finds himself in love with a woman named Vanessa Carlysle (Morena Baccarin) and, shortly after, diagnosed with an aggressive form of cancer.  He’s approached by a recruiter for Weapon X, and offered a chance to cure his cancer.  It turns out that he was being lied to, and Ajax (Ed Skrein) and Angel Dust (Gina Carano) from the Weapon X facility mess him all up, leaving him looking like “an avocado who had sex with an older avocado.”  This is where the purely sexual lust for revenge comes into play.  Deadpool is determined to find his buddy Francis/Ajax and exact revenge while also finding a way to restore him back to his original, sexy self.  Good ol’ DP plans to exact said revenge include means of decapitation, masturbation, and regeneration (that’s not like any DP I’ve ever seen… I mean heard of).

Ryan Reynolds was born to play this role, just as Jackman was born to play Wolverine.  Reynolds is his best as a comedy act, and his voice, physique, and especially his comedic genius are perfectly tailored for DP (c’mon, it never gets old).  The supporting cast was pretty solid, rock solid even.  The lovely Morena Baccarin offers a great role as Wade’s love interest, who faces the turmoil of having the cancer-stricken man of her dreams visually turn into something equivalent to an orgy of all the original, famous horror characters (Freddy, Jason, Leatherface, etc.) outside of the masks.  Skrein and Carano are convincing villains but sadly the story remains vague with their character development, aside from their time torturing Captain Deadpool.  Brianna Hildebrand and Stefan Kapačić debut in the FoX-Men Universe for the first time as the Negasonic Teenage Warhead and Colossus, respectively.  I enjoyed both characters and like the look and casting of Colossus, whom is one of my favorite X-Men.  I saved two of the best for last.  TJ Miller and Leslie Uggams are easily the best supporting characters in the film as they play Weasel and Blind Al, respectively.  Both characters are hilarious and offer some of the best laughs in the film.  And, of course, Stan Lee has one of his classic cameos in this film. Gotta love Stan the Man.

When you incorporate Salt-N-Pepa’s Shoop and Careless Whisper from Wham! into a film full of blood, cursing, superheroes, and BOOBIES, there isn’t much else even necessary to say.  Deadpool’s soundtrack is absolute gold, and I would’ve expected nothing less.  It’s awesome in almost the same way that Guardians of the Galaxy Vol. 1’s Awesome Mix soundtrack was.

Kudos to the film’s special effects crew.  Every amputation, headshot, puncture wound, and even Deadpool’s face, looked as appropriately fucked up as you’d want it to.  There were equal parts realism and comedic exaggeration in many of the films gruesome spots, and I think it made the film all the more awesome. Hell, even the boobies looked real… most of them, at least.  Nonetheless, I thought the film did a fantastic job with editing and effects.  It looked great.  There were some slow motion sequences, but it wasn’t plagued with them like Amazing Spider Man 2 (I’m convinced I’m never getting over that one), and everything from the lighting to the colors truly fit the film.  Deadpool was a visually impressive film, and that’s no joke.

There aren’t many movies where you can find Ryan Reynolds’ Johnson, Sinead O’Connor, Salt-N-Pepa and Wham! classics, a metal Cock Gobbler, and the guy who got incinerated in Transformers: Age of Extinction.  Thankfully, Deadpool is the best of all the films that fit those broad criteria.  The only thing it lacks is character development of the film’s antagonists.  Deadpool was the best movie I’ve seen in 2016, so far, and it set the bar high in both comedy and action genres.  There’s a lot of blood to be spilled and laughs to be had in a screening of Deadpool.  Get your ass out there and see it.  It’s the best DP film to date.

Ryan2017/01/11 12:29:31 am
Easily one of the best films of 2016. Deadpool was given the proper treatment by Marvel to stay as true to his comic-book form as possible. After watching this you can easily say Ryan Reynolds was born for this role as it shows from start to finish. He's Deadpool through and through. The soundtrack is fantastic and absolutely makes the movie. A+. 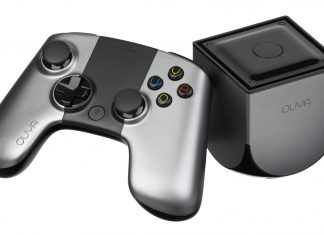 outbreak - May 12, 2013
0
Less than a month prior to it's scheduled release date, the Kickstarter-funded, Android-powered OUYA console's release date was pushed back to June 25th, from...