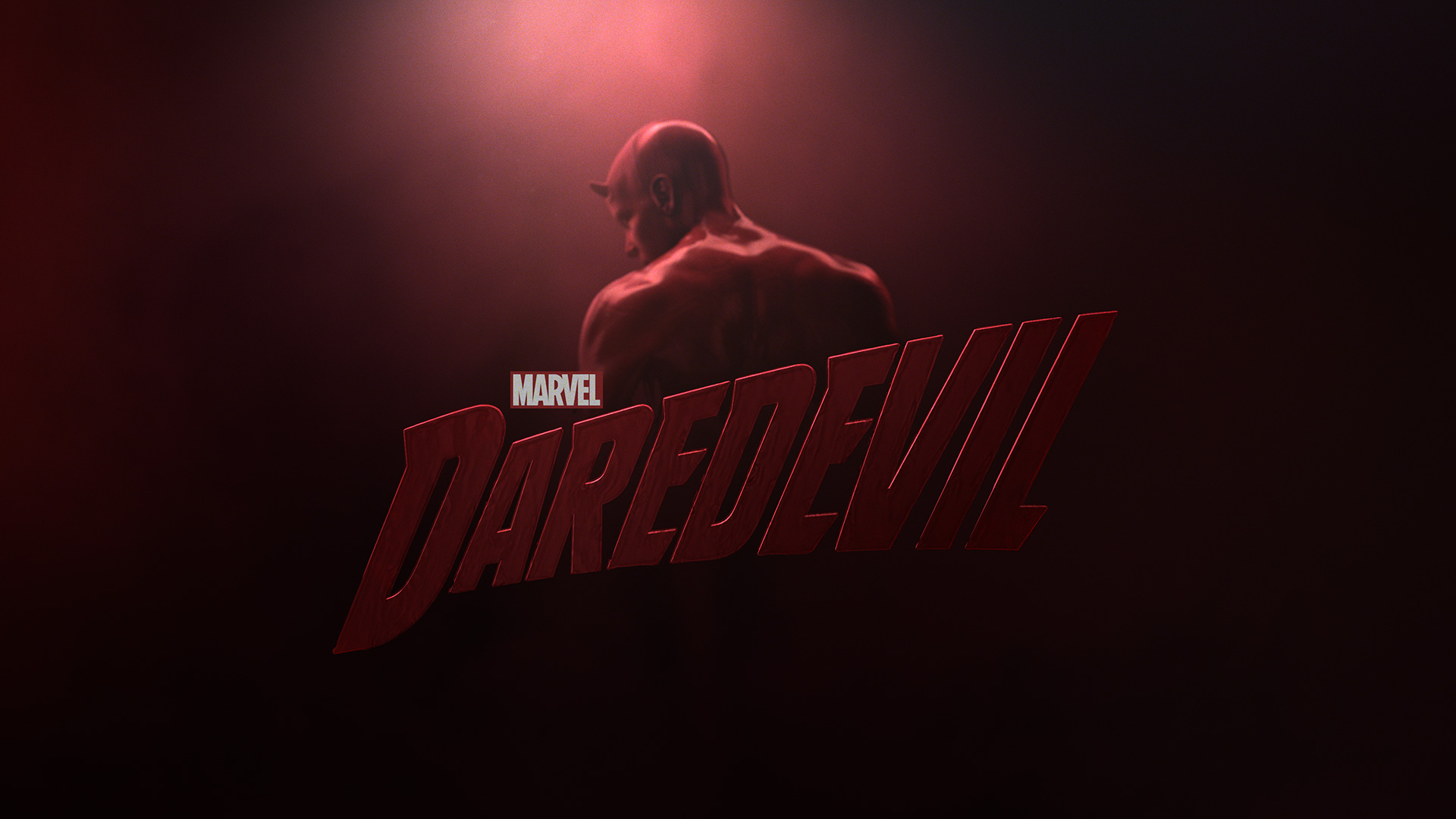 I’m going to start this off by saying two things.  First, I will use every ounce of power I have to not refer to the Ben Affleck Daredevil film, because I’m apparently in the 1% of people who enjoyed that movie.  Second, this was on my list of most anticipated releases of 2015, and I’m extremely excited that it is finally here!  Daredevil is the newest in a swiftly-growing list of both Netflix exclusive series and Marvel’s expanding live-action universe, and the first season was released on April 10, 2015.

For those of you who don’t know who Daredevil is, he is Matt Murdock (played by Charlie Cox), son of not-as-famous-as-he’d-like-to-be boxer Jack Murdock (played by John Patrick Hayden).  As a child, an accident happens where an encounter with a toxic chemical spill takes his vision, but in return grants him a superhuman form of his remaining senses.  He uses his senses to fight for the greater good, and goes vigilante on everyone’s ass. When he’s not Daredevil-ing it up, he runs a law firm with his buddy, Foggy Nelson (played by Elden Henson).  This new series does an incredible job of touching on how Matt Murdock came to be Daredevil, and it does so in a flashback fashion that doesn’t feel like they’re stuffing information down your throat.  Kudos to the writing crew for avoiding that cardinal mistake.  Into the Night starts with Matt in a confession booth, talking about his father’s career, and ending by informing the priest that he is asking for forgiveness for what he’s about to do, rather than what’s already been done.  Lord forgive me, but what a badass way to kick things off.  The remainder of the episode offers some nice character development of Matt and Foggy, and soon after the episode starts, they find their first potential client, Karen Page (played by Deborah Ann Woll).  Karen wakes up in her apartment, next to a coworker, and covered in their blood with a knife in her hand.  The cops storm in shortly after and arrest Karen.  Through a comedic effort of networking, Foggy catches wind of their first potential client through a longtime acquaintance and member of law enforcement.  Without spoiling too much of the plot, Karen ends up becoming a big asset to Matt and Foggy in two aspects.  The first being that her case has potential to be very huge for them and second, this scenario turns Daredevil on to a slew of baddies that I think he’ll be fighting for the majority of this season.  The pacing of the episode is great, and I think this show is going in a very good direction.

The cast of this show is very well constructed.  Cox (formerly of Boardwalk Empire), Woll (formerly of True Blood), and Henson (Hunger Games) are a great trio, and I’m looking forward to seeing how the plot develops regarding Karen’s case.  Cox does a phenomenal job playing Matt Murdock and I don’t think I could’ve chosen a better actor to play the role.  The voice, the personality, and the aesthetics of Matt Murdock/Daredevil are all exactly how I’d expect them to be, and that’s definitely something to write home about.  I think this series will end up adding a lot of competition to the large quantity of both superhero and action television shows that are on the market currently.  Hell, just the first episode has convinced me that this will be better than Marvel’s own Agents of S.H.I.E.L.D. which is a solid show, but I’m not extremely fond of what I’ve seen of it.

The way they approached the directing and the effects was very impressive.  Daredevil has always been a darker character, and this version of Daredevil looks like it isn’t going to be any different.  The cinematography uses the darkness to its advantage, and makes very good use of camera angles and lighting, or lack thereof, to beautifully capture the dark and gloom settings.  All of the action, thus far, is great and I’m highly anticipating bigger battles that I’m sure will take place in future episodes.

The first episode wasn’t breathtaking or mind-blowing in comparison to some of the greats, and it definitely had some downfalls.  First things first, the actor who played the child version of Matt Murdock (played by Skylar Gaertner) is a very cheesy actor, to say the least.  I understand that he is a child actor and is not known for any large roles, but his execution of emotion is lackluster at best.  I’ve seen far better, and few worse.  I’ll give the kid a chance, however, since it appears that the flashbacks may be a recurring thing.  Also, the lack of music stuck out to me as I was cruising through the episode.  There was hardly any music at all, and I can’t necessarily flame them for it, if that’s the way it was written, but I do think it can definitely add to the experience more than it typically hurts it.  Aside from my two, aforementioned gripes, it was a very enjoyable episode, and I can’t really take much harder of a turn into Complaint City.

Netflix’s new Daredevil series kicks off with Into the Ring, and it is the start of something glorious.  There are very few hiccups with this first episode, and they only really consist of the less-than-decent acting from Skylar Gaertner whom portrays the child Matt Murdock as well as the lack of any noteworthy score.  The remainder of the acting is incredible.  The back story is present for newcomers but never feels overbearing, and takes an integrated approach that arguably should be a little more commercialized.  I feel confident saying that this series is worth a watch, solely from the impressions given with the first episode.

Daredevil - Season 1, Episode 1 "Into the Ring" 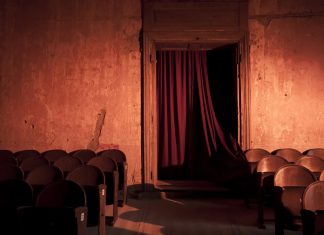 outbreak - March 19, 2017
0
Michael Steven has been sharing his bars and early footage from this album with me since well before its recent release.  From the first...