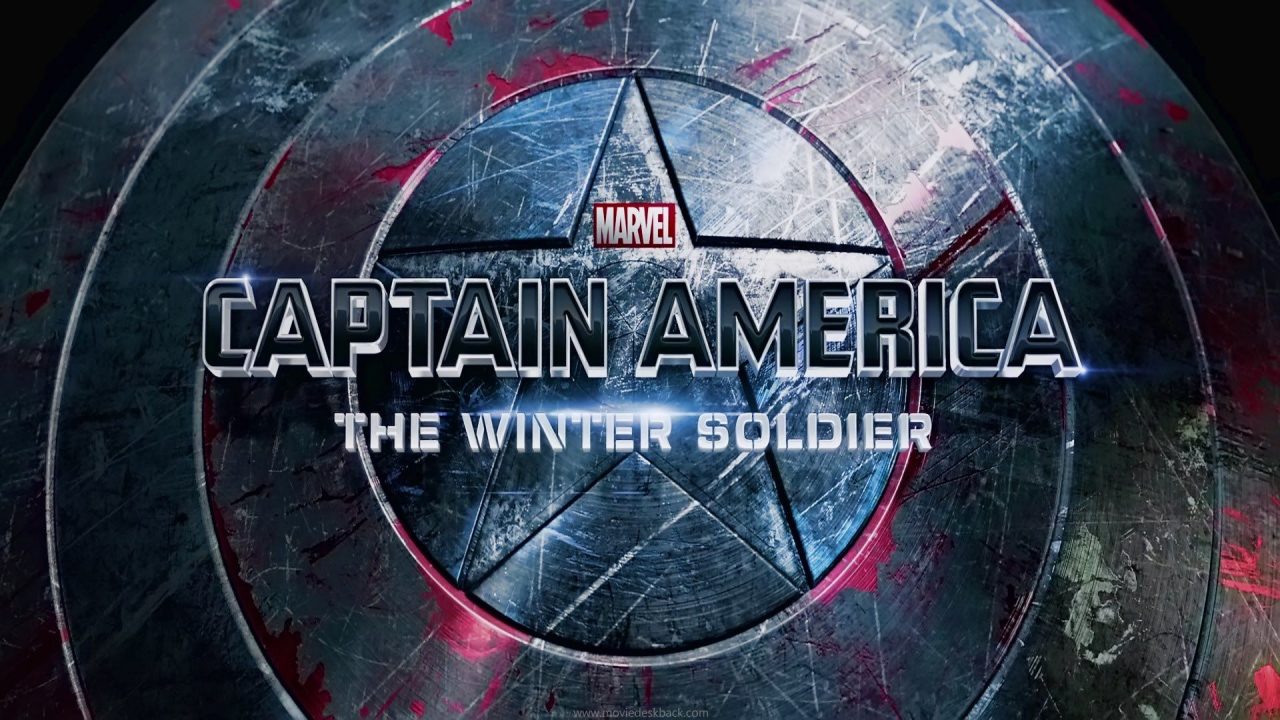 In a Marvel Universe succeeding Captain America: The First Avenger (2011) and The Avengers (2012), this is presently where we are.  If you haven’t seen either of those films, for whatever your reasons may be, I would advise giving them a look to understand the references throughout Winter Soldier. Needless to say, that rule applies to any series of installment movies produced in such fashion. That should be a no-brainer…

Marvel did a pretty fantastic job bridging the previous films’ characters and stories by giving small tidbits of background knowledge within this new movie, but not enough to dull this new experience. First-time viewers could potentially go into this film and understand what’s exactly taking place. Marvel did, however, leave major game-changing events such as the “incident in New York” up to the viewer to already know. For all you first-time viewers going into this, that’s something to take seriously into consideration.

Chris Evans and Samuel L. Jackson return from The First Avenger to unquestionably play their staple roles that Marvel fans have come to recognize. Scarlett Johansson returns as the bad*ss Black Widow from The Avengers and is looking better than ever. Must be the hair, which was shorter! A small handful of other characters who were introduced include Sam Wilson (Falcon) played by Anthony Mackie, while Agent 13 is acted by Emily VanCamp, and of course, the epicenter of the film is the Winter Soldier delivered by Sebastian Stan. Not to forget an expected easter-egg style surprise cameo from the MARVELous man himself, Stan Lee.

All actors conveyed their character extremely well to make for a very suspenseful showing. Which was in part contributed from a fairly well-written script by Kevin Feige and direction by the Russo brothers. I would even make the argument Chris Evans (Captain America) seemed more ‘MURICA in this film than any previous ones. Acting aside, the soundtrack by Henry Jackman, on the other hand, left a ton to be desired. Seven-tenths of the album could be passed off as babies first soundtrack. Tracks such as Troubled Boy by The Prince of Soul was a saving grace.

There are some negative blows to Captain America: The Winter Soldier that could have been re-worked. Falcon, unfortunately, was only given military camo leggings and a shirt. Sure, while it’s logical not to have the costume early on, it would have been absolutely fantastic to have used the well-known red, white, and gold accents for the final battle scene or even a glimpse in the post-credits scene. At this point, I’m just assuming they want to go a different direction with his identity, or saving the grand entrance for a later film. Oh, and what’s up with those red-lens goggles?!

The other glaring issue with the movie is how such an “operation” had gone undetected. Also, how come Tony Stark didn’t expose this “dark secret of S.H.I.E.L.D” when he hacked into the system in The Avengers? Surely at least the initiation process would have been uncovered. Did he know? I see this as a definite plot flaw, but potentially recoverable in the next installment.

Captain America: The Winter Soldier is an excellent overall kick*ss film being cream-filled with crazy fight scenes, tons of suspense, and ultimately a very entertaining story. Even more so in addition to the rest of the Marvel Cinematic Universe. Don’t skip watching the prequels. This is Captain A+ material in regards to anything Cap related. 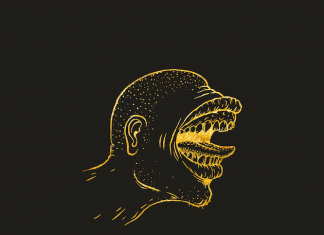 Casey Gallenberger - October 11, 2017
0
It's rare that I come across a band I struggle to associate with a subgenre, but New Language is one such band. They're a...