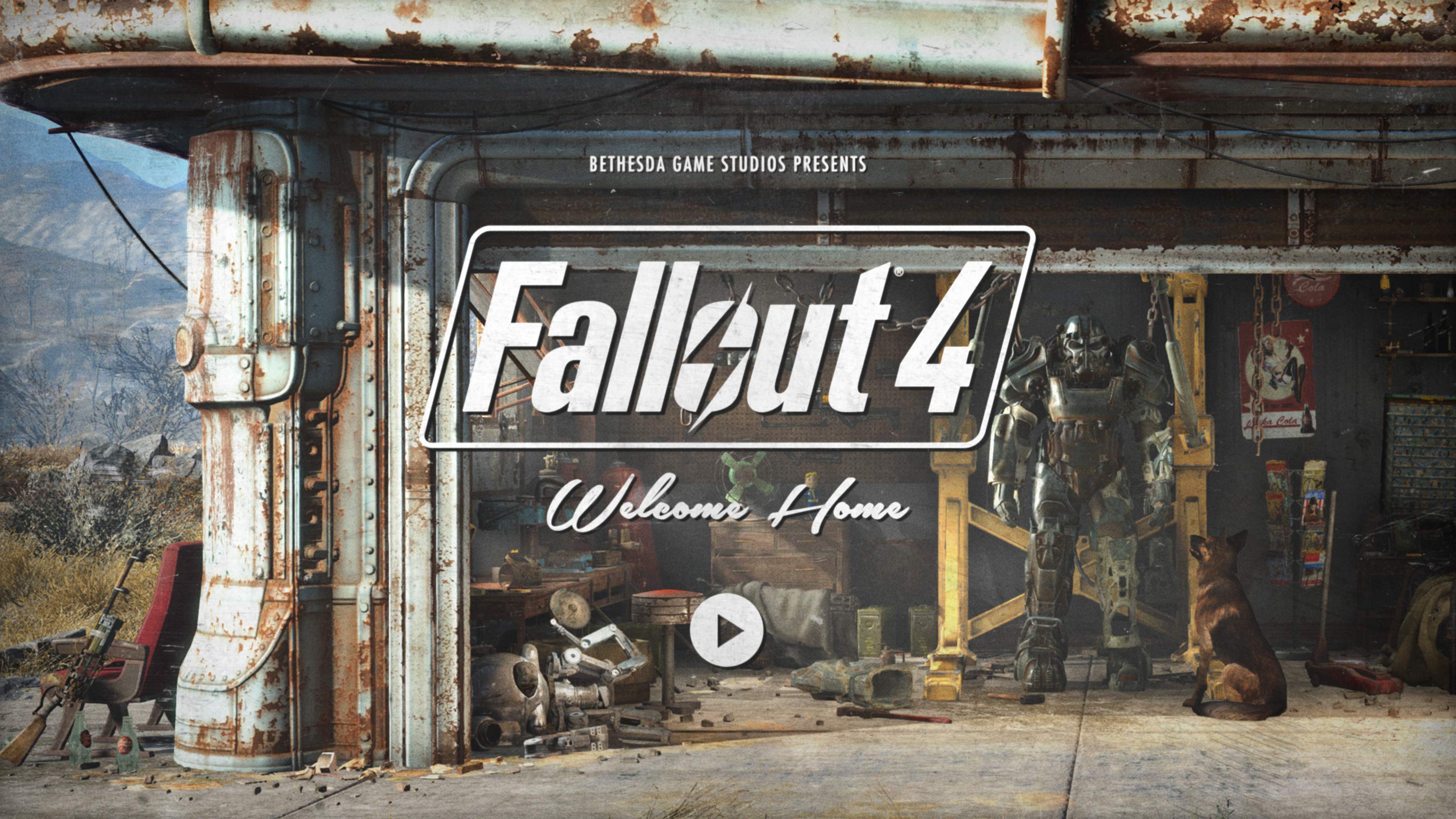 Maryland’s own Bethesda Softworks announced Fallout 4 today! After a website launched teasing the announcement yesterday, all of us fans impatiently waited until we were treated to a teaser image (containing some very recognizable set pieces from the franchise) and a trailer earlier this morning. Bethesda provided fans with a 3-minute trailer to Fallout 4 that you can view at the bottom of this article that gave us a very good idea of the beautifully tattered world that Fallout 4 is going to take place in. The trailer shows us quite a few scenes of the setting (confirmed to be Boston), in what is a wonderfully engineered trailer. The trailer shows a dog roaming around in a variety of scenery and flashes us back and forth between the dogs perspective in the current state of this in-game world and an array of citizens in the pre-apocalyptic rendition of the same world.

For the first time in their history, Bethesda will be holding their own E3 Press Conference, and we can already expect that we will get a hearty dose of information regarding Fallout 4. Given Bethesda’s track record (The Elder Scrolls franchise and the Fallout franchise), this is already on our list of must-have upcoming titles. You can check out the official Fallout 4 website here, and be sure to stay tuned to Peeridium for all the hottest information about Fallout 4 and E3! 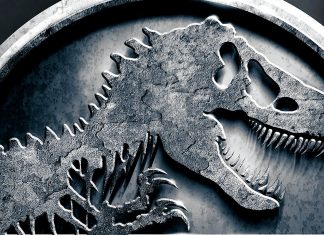 outbreak - June 9, 2015
0
A new theme park, built on the original site of Jurassic Park, creates a genetically modified hybrid dinosaur, which escapes containment and goes on a killing spree.