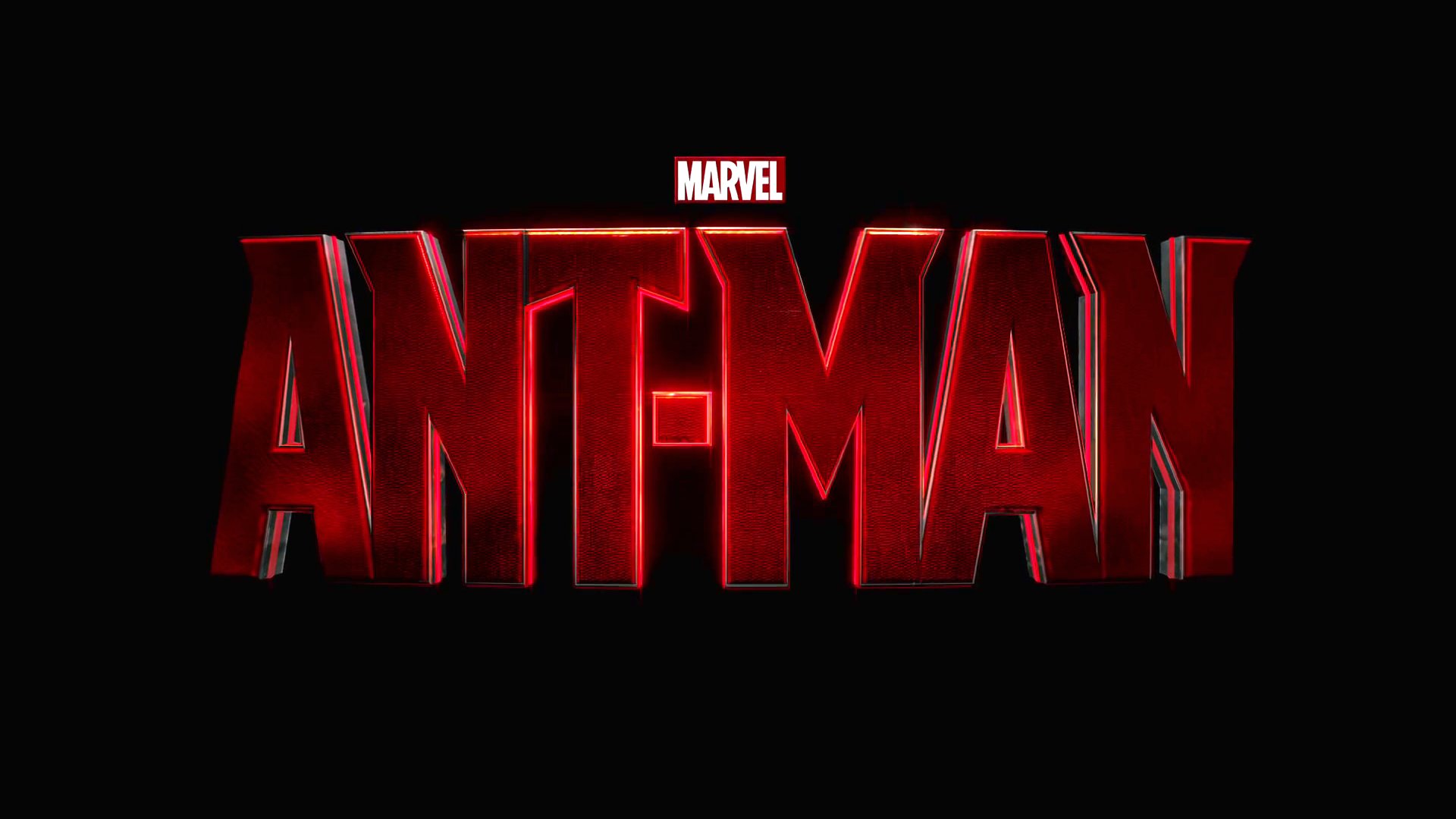 Marvel seems to have mastered their ability to bring unfamiliar characters to the big screen.  I’d say the bulk of hype around this film was very unstable.  There were tons of people who were dying to see the film, and couldn’t wait to see another Marvel success, there were some that were damn near boycotting the concept of the movie (damn you, fanboys), and then there were folks like myself who were about as hot as they were cold and unsure. It certainly did not help the non-believers and those unsure when the film lost Edgar Wright (of Shaun of the Dead fame) as the director.  Nonetheless, the movie did deliver, and I dare the naysayers to give it a shot.

The final film of Phase 2 of the Marvel Cinematic Universe, Ant-Man, is definitely on par with it’s accompanying Phase 2 films and is one of the better films of the 2015 summer season.  Hank Pym, the creator of the Pym Particle aka the Ant-Man technology, parts ways with S.H.I.E.L.D. after discovering that they tried to replicate his technology for the wrong reasons.   Fast forward a few years, and Pym finds out that Pym Tech (his former company), run by Darren Cross, are on the brink of a breakthrough in mastering the technology and being able to put it to use.  On the other hand, we’ve got Scott Lang (Paul Rudd) who just got out of prison for being a thief, and is hoping to better his life so he can remain both active and involved in his daughter’s life.  One hilarious, unsuccessful job later, he’s brought onto what sounds like a very rewarding break-in of an older man’s home.  One thing leads to another and he finds himself with the Ant-Man suit.  Pym uses this as an opportunity to give Lang a ‘get out of jail free’ card if he performs a mutually beneficial task.  That task being breaking into Pym Tech and stealing the replicated tech, deemed the Yellowjacket.  There is a lot of development in between amongst Pym’s daughter, Hope Van Dyne (Evangeline Lilly), and Lang’s daughter, his ex, and her fiance.  There was also a significant amount of development in the overall Marvel Cinematic Universe, including a cameo from a member of the Avengers, a reference to a new character, and some awesome nods to the events of previous films.  Two post-credits scenes tie in with Captain America: Civil War (the first Phase 3 film) and they’re both well worth staying the extra couple minutes for.  This movie was very well crafted, and it is a very important piece of the MCU.

The movie had a great cast of both main characters and supporting roles.  I’ve enjoyed much of Paul Rudd, Michael Douglas, and Evangeline Lilly’s previous works, and they had some really great on-screen chemistry.  I believe this is the first film I’ve seen Corey Stoll in, but he played a really solid villain.  Most of the Supporting cast like Bobby Cannavale, Michael Pena, and T.I. really brought some decent roles into the mix, some great scenes, and some good laughs.  I think Rudd’s role as Ant-Man was definitely enjoyable enough to see him in future films, and the comedy infused into the character will be a very well fit amongst the other heroes in the MCU.

Marvel is never one to come up short with the overall construction of their films, and Ant-Man is no different.  I loved the directorial work; especially the small things like the way they depicted Ant-Man changing size on-screen.  The fights look hilariously awesome in the way that Ant-Man kicks ass both big and small, and the action scenes where he is ant-sized are easily some of the best parts of the film.  The score isn’t anything spectacular, but it is a very well fit for a movie of this nature, and nothing feels out of place.  Despite the controversial departure of Edgar Wright from this project, he is still credited in the film and it does feel like a familiar Wright film at heart.  One of this movie’s strongest suits is its many nods to the rest of the MCU, and these alone make the movie worth your while.

There isn’t much to gripe about with this movie unless you are one of those people who want to complain about the fact that they put the Scott Lang character in the suit in the MCU instead of its creator, Hank Pym.  I think it had the right amount of character development, without feeling too drawn out or slow-paced.  It also had a great balance of action and comedy.  If I could gripe about the film at all, I’d say they could’ve added some more to the Yellowjacket v Ant-Man scenes, but that’s a minor complaint, at best, and I’ll keep my fingers crossed for some deleted scenes on the Blu-Ray. All in all, I think Ant-Man was a great way to end Phase 2, and it’s certainly got the hype train rolling at full speed for Captain America: Civil War.

Ant-Man isn’t Marvel’s best film yet, but it is easily up there alongside some of their best.  It’s the full package of a great plot and character development, some good laughs, and a well-balanced diet of storytelling and action.  Ant-Man is one of the best films to come out in the 2015 Summer Season, and even the most casual fans of Marvel or superheroes, in general, should see this immediately.  For those real fans, make sure you stay through the entire credits and pay attention to detail for the awesome nods to the other characters and films in the huge Marvel Cinematic Universe. 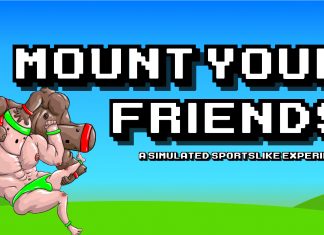 Ryan Atkinson - June 21, 2015
0
Experience the extreme simulated sporting sensation that's sweeping our digital nation! Mount Your Friends is a fiercely competitive sporting event for you to play with your friends in the contextual security of your own home, assuming that your home is not composed of sexual innuendo.