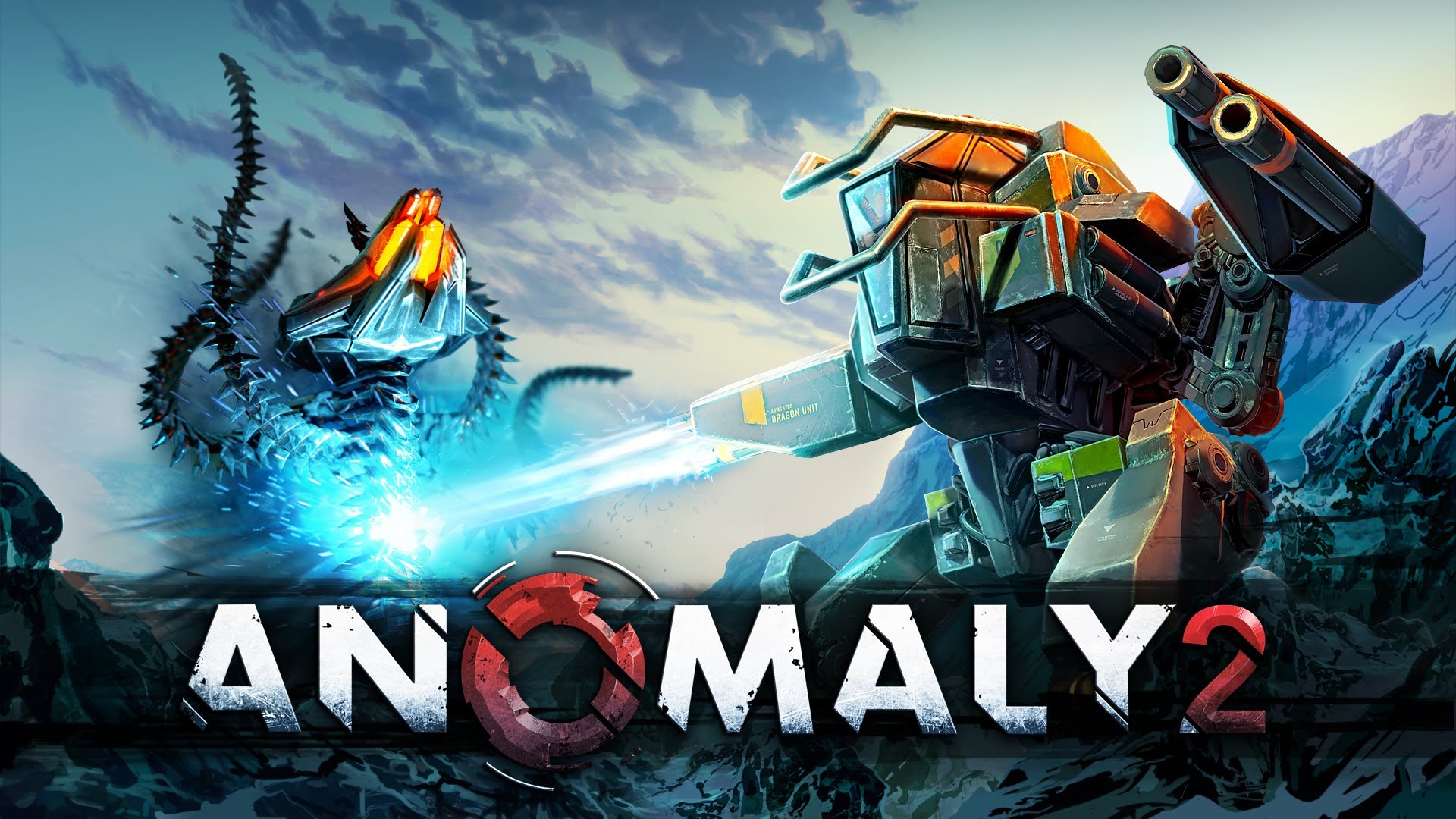 Ever put a real-time strategy game and tower defense game in a blender then popped it in to play? No?! Well, now you don’t since the people over at 11 Bit studios did exactly that with Anomaly 2.

Before I delve into the review goodies, it’s not too often I play a Real-Time Strategy game, let alone thoroughly enjoy it. Personally, it’s due to the sheer amount of time it takes to get some gratifying action started. Not to mention the the joy of knowing you are about to lose your best unit the next move. In my opinion, the better half of Anomaly’s genre, Tower Defense, is a whole other beast. Whilst undoubtedly a strategy-based genre none the less, you get action right out of the gate. Usually starting with a few very weak targets up until all hell breaks loose and you have roughly 20 upgrades on every corner. It all seems very linear (but enjoyable) to an extent. At this point you may be asking yourself, so exactly how does Anomaly 2 break such chains of fate?

Anomaly 2 has a uniquely designed travel system based around the convoy you are attempting to safely escort through the map for successful completion. How you get from point A to B is one of many game changers. You have the ability to select which route to take at every turn. Your route selection will most likely be influenced by the enemies which are futuristic alien machines, as well as weapon range, firepower, or even simply the amount of time it will take to complete the stage. Did I mention futuristic bad*ss alien robots?

The fun doesn’t stop there. As the commander of your convoy, you always have the constant decision to make of morphing your troops in Transformers style combat. Starting out early on, you can go from Gatling gun toting tanks to flamethrower wielding mechs. This is where the “real-time” tag applies. Assault Hounds (small tanks) have a high rate of fire, high target range, but need time to build up maximum damage output. There is also the factor of being vulnerable on one side as it only has one has a single weapon. The first mech you have access to are called Hell Hounds, which have two independent weapons to take care of both isles of enemies. This comes at the disadvantage of being short ranged and applying less damage. Later on, you have the ability to unlock the use of six vehicles, but there’s only five types of units to be chosen.

In the midst of morphing your troops and selecting routes, you also need to apply abilities such as repairs and decoys. This dynamic really bridges the gameplay to always being active even in the situations between routes barren of enemies. These abilities are picked up off of defeated foes and are applied by your free-roam character. Since you only have limited quantities of abilities, use must very conservative (none of that button smashing applies here) but more so being extremely time effective in weighing health levels, combat situations, and even your own character placement.

Real-time strategy and tower defense isn’t for everyone but Anomaly 2 does a great job reaching across both genre isles to bring a unique experience that is enjoyable to many. With that said, it’s far from being flawless. The story which sets up the gameplay is a pretty general run of the mill “we need to save the Earth from aliens”. That can presumably be lived down. However, the acting for the story can not. Simply put, it’s atrocious. I don’t think I’ve dreaded cut-scenes in any other game as much as I have with this one. Other than that, this is a gem in the RTS genre community. 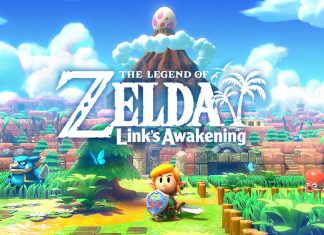 outbreak - September 30, 2019
0
2019 has been a really great year for Nintendo.  They’ve been killing it in sales and releases, and the release slate for the remainder...